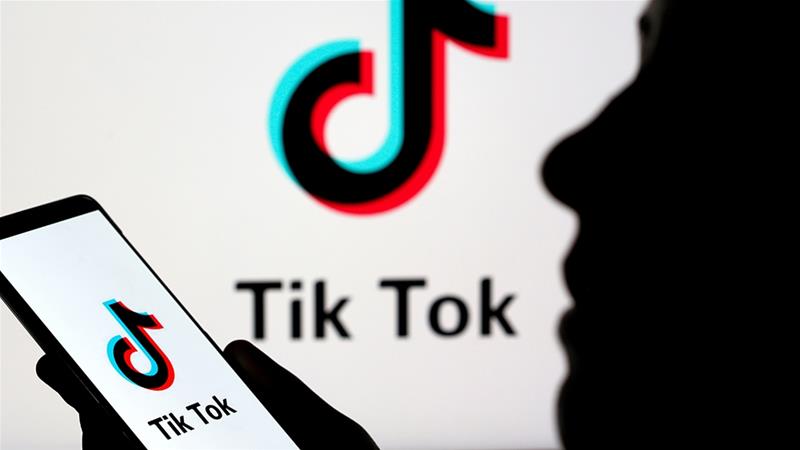 Pakistan’s telecommunications regulator issued a “final warning” to short-form video app TikTok on Monday over “immoral” content posted on the platform, while live streaming app Bigo Live was blocked in the country for the same reason, Reuters reports.

TikTok, owned by China-based ByteDance, is already currently facing problems with authorities in a number of countries including in Australia, India, and the United States due to security and privacy issues.

Pakistan Telecommunication Authority (PTA) said in a statement that it had sent TikTok and Bigo Live notices to moderate content on their platforms after receiving complaints, but their response was unsatisfactory.

“PTA has decided to immediately block Bigo and issue final warning to TikTok to put in place a comprehensive mechanism to control obscenity, vulgarity and immorality through its social media application,” the statement said.

TikTok is one of the world’s most popular social media apps, with over 2 billion downloads globally.

In Pakistan, it has been downloaded almost 39 million times and is the third-most downloaded app over the past year after WhatsApp and Facebook, according to analytics firm Sensor Tower.

Bigo Live has been downloaded over 17 million times in Pakistan and is the 19th most downloaded app in the country.