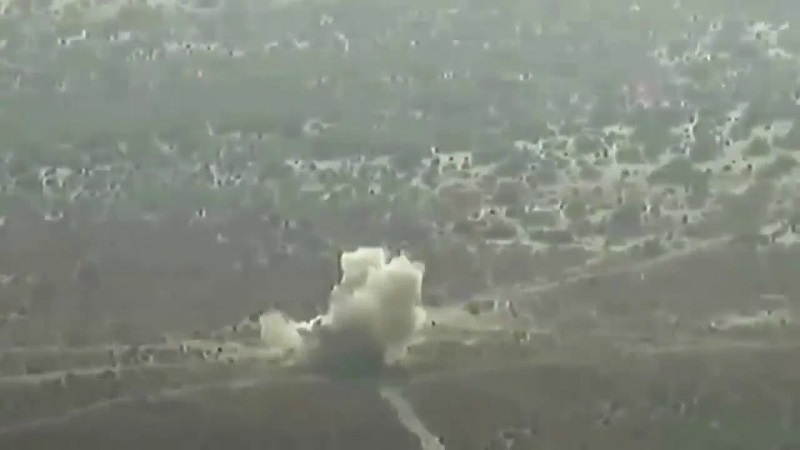 In a statement, the Inter-Services Public Relations (ISPR) said that the Guided Multi Launch Rocket System is capable of delivering a conventional warhead up to a range of 140 kilometers.

The ISPR said that the Weapon System will give the Pakistan army the capability of precision target engagement deep in enemy territory.