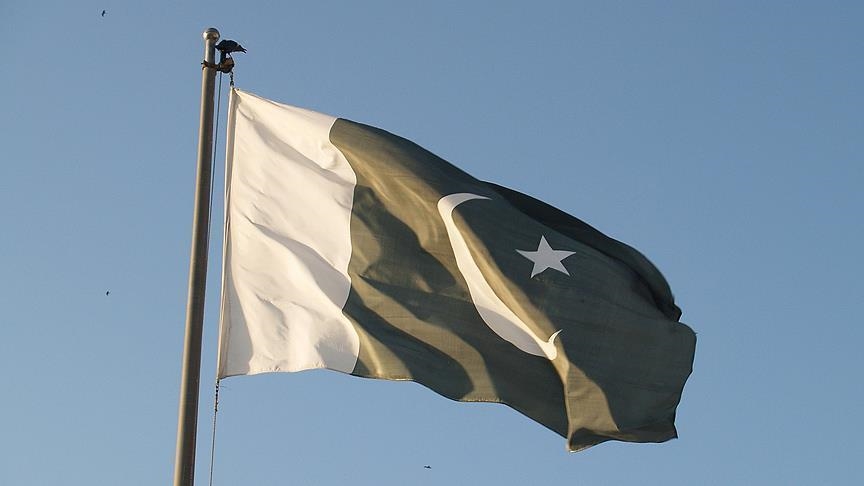 "We honor the blessed memory of the martyrs with deep respect. Justice finally triumphed and Karabakh, previously occupied by Armenia, was liberated. Pakistan condemns the vandalism committed by Armenia, and has always supported and will continue to support the fair position of Azerbaijan in the international arena,” he said.

“Up to until now, we haven’t recognized Armenia as a state due to its policy towards Azerbaijan," Ghani added.