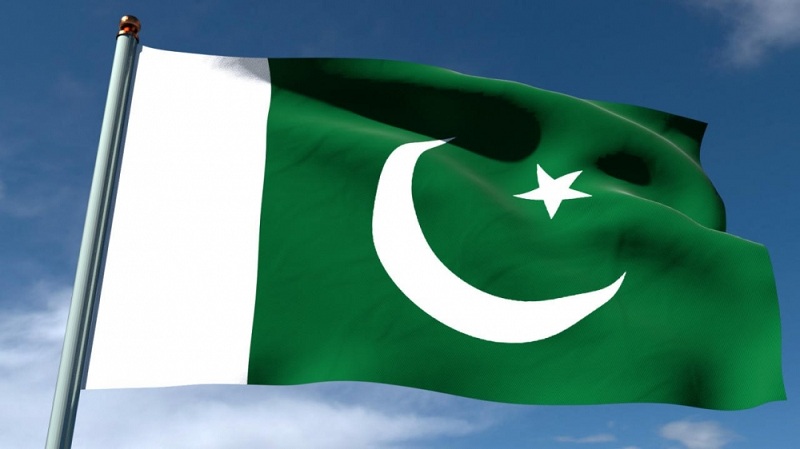 The Foreign Office of Pakistan has strongly condemned the latest Armenian aggression against Azerbaijan, reports DND News Agency from Islamabad.

In an official press statement issued by the Foreign Office of Pakistan here on Sunday, Pakistan expressed its concern on the deteriorating security situation in the Nagorno-Karabakh region.

The statement said that the intensive shelling by Armenian forces over the weekend on civilian populations of Azerbaijani villages of Tartar, Aghdam, Fuzuli, and Jabrayil regions is reprehensible and most unfortunate.

This could compromise the peace and security of the entire region. Armenia must stop its military action to avoid further escalation.

Pakistan stands with the brotherly nation of Azerbaijan and supports its right to self-defense. We support Azerbaijan’s position on Nagorno-Karabakh, which is in line with the several unanimously adopted UN Security Council resolutions.