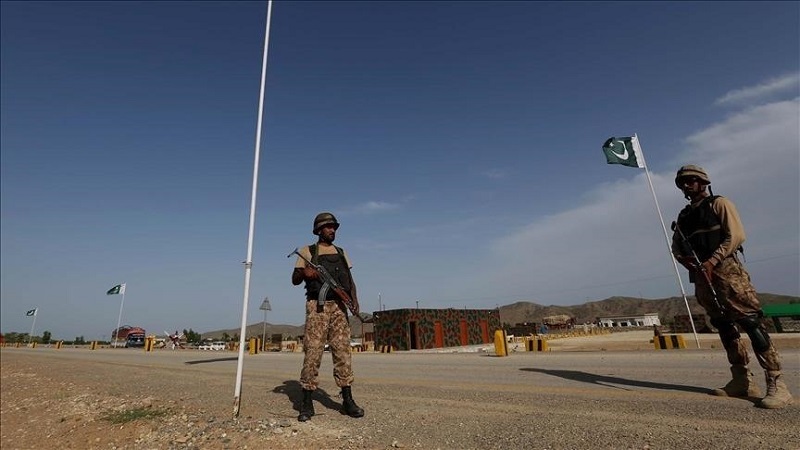 Pakistan on Friday announced to bring the army on roads and markets to fight COVID-19 as infections spike in the country.

Announcing the decision after a high-level meeting of the National Command and Operation Center (NCOC), which monitors the country's anti-virus strategy, in the capital Islamabad, Prime Minister Imran Khan said that now the army will also deploy along with police to implement the anti-virus strategy.

"I have issued directives to deploy army along with other law-enforcement agencies to implement the SOPs [standard operating procedures]," Khan said.

He warned that the government would lockdown the major cities if people avoid following SOPs, especially by not wearing masks.

Currently, the South Asian nation of over 200 million people is witnessing a significant increase in infections and deaths as the country has been facing a third wave since last month.

On Friday, the NCOC briefed the prime minister over its plan to control the spread of the virus, and also suggested lockdown in major cities.

But Khan rejected the suggestion of immediate lockdown and said such action would adversely affect the country's economy and the poor segments of the society.

"I don't want to go for a complete lockdown of the major cities as it would affect our economy but if people don't follow the SOPs then we will have no other way, except complete lockdown," Khan said.

He appealed to the nation to wearing masks and avoid gatherings.

Faisal Sultan, the special assistant to the prime minister on National Health Services, while speaking at the occasion also warned that if the ongoing pace of infections continues, the situation may get worse, as the country's already weak health system is overwhelmed.