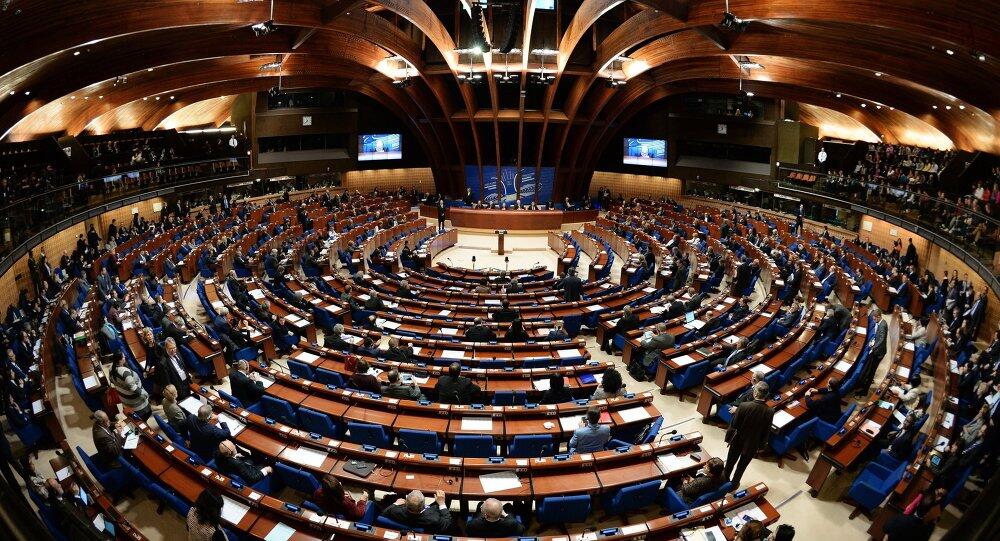 The winter session of the Parliamentary Assembly of the Council of Europe (PACE) has today started in a hybrid manner, allowing members to participate remotely or attend in person in Strasbourg.

An Azerbaijani delegation led by Chairman of the Milli Majlis committee for international relations and interparliamentary ties, head of the permanent delegation to the PACE Samad Seyidov is attending the session.

The Assembly will debate the ethical, legal and practical considerations of COVID-19 vaccines. Other topics on the agenda include ethnic profiling in Europe, restrictions on NGO activities in Council of Europe member States, and discrimination against persons dealing with chronic and long-term illnesses.

A report on parliamentary elections in Georgia will also be discussed. Lastly, the Assembly will determine its position on the modification of the Assembly’s Rules of Procedure – follow-up to Resolution 2319 (2020) on the complementary joint procedure between the Committee of Ministers and the Parliamentary Assembly in response to a serious violation by a member State of its statutory obligations.