Over 9 million people have fled Ukraine since beginning of war: UN 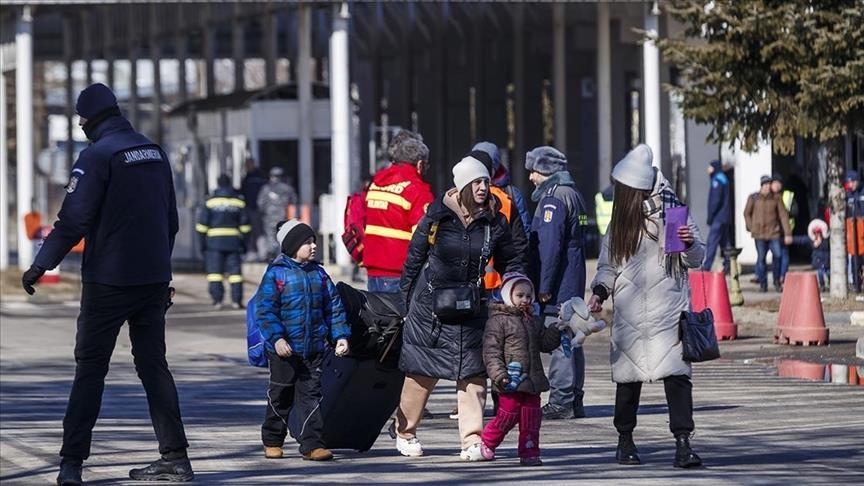 More than 9 million people have fled Ukraine since the beginning of the war with Russia, the UN Refugee Agency said, News.Az reports.

According to the UN estimates, a total of 9,136,006 border crossings have been recorded since Russia launched a war on February 24.

Poland became the leader in receiving Ukrainian refugees in the European Union: as of July 11, 1,221,596 Ukrainians fleeing the war were officially registered in the country. About 900,000 found refuge in Germany, 391,000 – in the Czech Republic, and about 150,000 – in Türkiye and Italy each. Slightly more than 80,000 refugees stay in Moldova, Romania, and Slovakia each.