Over 80 killed in battle between Yemeni army, Houthis in Marib 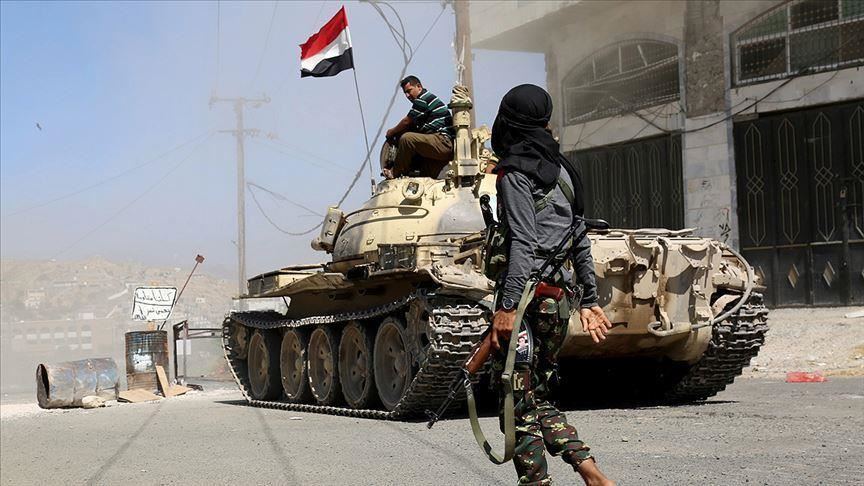 A total of 74 Houthi rebels and eight Yemeni army soldiers were killed in a battle between the two sides in Yemen's central province of Marib, a government military source said, Xinhua reports.

The battle took place in the Lam'aa frontline in Harib district, about 60 km southwest of the government-controlled Marib city center, the source at the frontline told Xinhua on condition of anonymity.

Houthi officials did not respond to a request for comment.

The Lam'aa frontline is a key route to the city Marib and the Safer oil fields.

The Iran-backed Houthi militia launched in February a major offensive on Marib in an attempt to seize control of the oil-rich province, the last northern stronghold of the Saudi-backed Yemeni government.