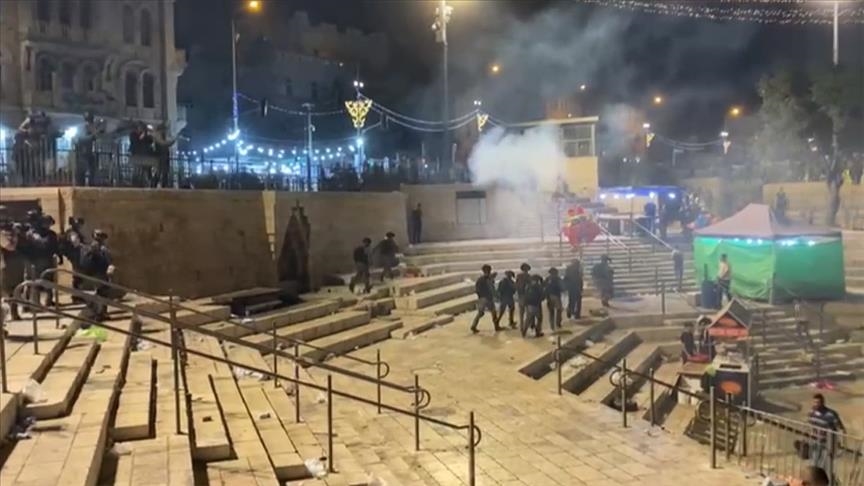 "At least 612 Palestinians sustained injuries in the course of the day in the area of Temple Mount and the Old City of Jerusalem," the daily cited its source as saying.

Al-Quds reported earlier that the violence erupted on Monday after Israeli police entered Al-Aqsa Mosque in the Old City of Jerusalem and used rubber bullets, tear gas and stun grenades against people inside the building. Hundreds of Palestinians were reported to be injured in the following clashes with the Israeli police force in East Jerusalem.