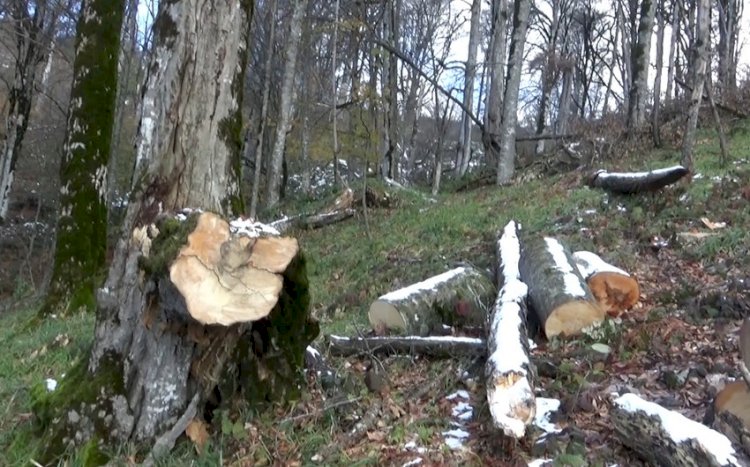 Some 54,328 hectares of forests in Azerbaijani territory were destroyed during the Armenian occupation, Firdovsi Aliyev, Deputy Minister of Ecology and Natural Resources of Azerbaijan, said at a press conference on Friday.

According to Aliyev, before the occupation, the forest area made up 228,794 hectares, and after it, this figure dropped to 174 466.8 hectares.

"Greening works have begun in the territories of Azerbaijan liberated from the occupation. For example, mulberry seedlings have been planted in the Gubadly district. This means that residents of the district, who lived as IDPs in other places, will be able to engage in silkworm breeding after returning to their homes in the district," the deputy minister added.