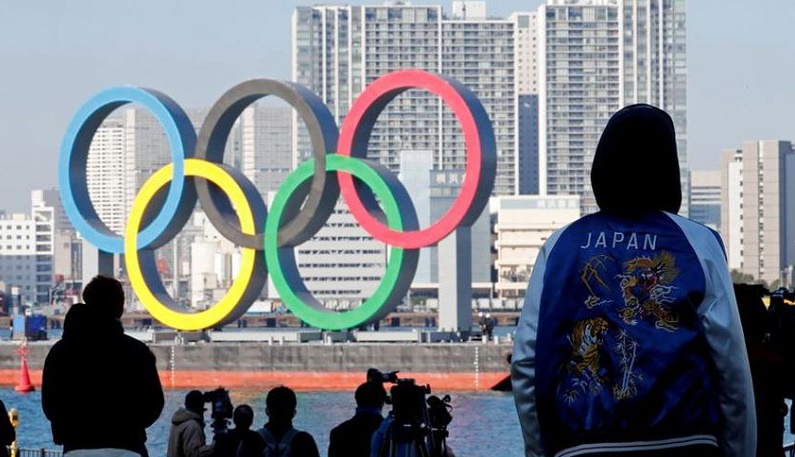 Medical specialists confirmed a total of 458 coronavirus cases during the Tokyo Olympic Games, the Tokyo 2020 Organizing Committee announced on its website on Monday.

Twenty-eight infections were confirmed in the past 24 hours, while the highest number (31) was reported on August 5. The statistics cover the period from July 1 when preparations for the Olympic Games entered the final stage and athletes began to arrive in Japan.

More than 650,000 coronavirus tests were conducted during the Olympics and the preparatory stage, with 0.02% of them turning out to be positive.

Due to the worsening epidemiological situation in Tokyo, a state of emergency was extended until August 31. It stipulates, among other measures, a ban on the sale of alcohol in public catering facilities and restrictions on the number of spectators during public events. For that reason, the Tokyo Olympic Games were held from July 23 to August 8 without spectators.