Over 230 people die amid heat wave in Canada 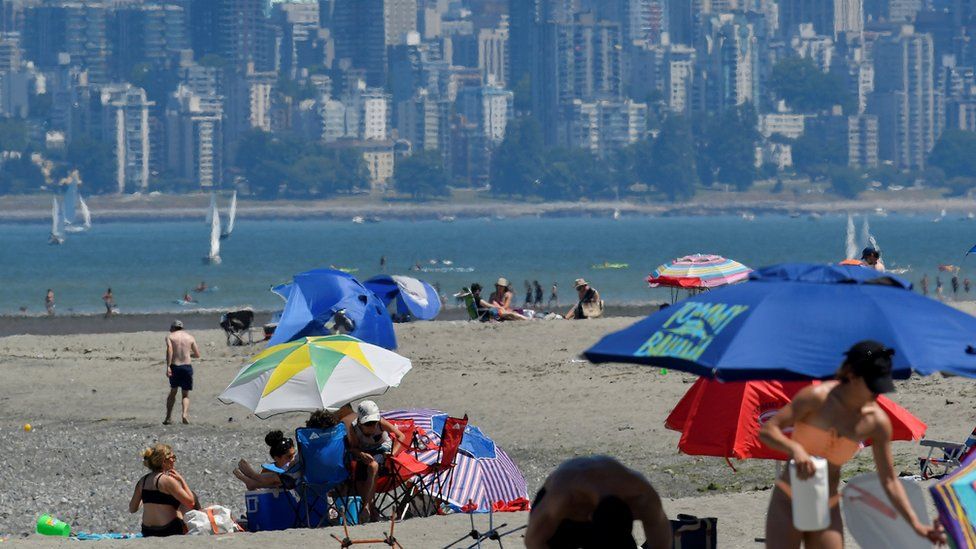 To have a heat wave last this long and be this hot in Canada is completely unprecedented in history.

The heat wave saw stores in British Columbia sell out of air conditioners and fans. Hotels in Vancouver were fully booked on Monday, drawing locals desperate for escape. Police in Metro Vancouver said Tuesday they had responded to more than 100 sudden deaths since the heat wave took hold.

Cities in British Columbia in western Canada broke at least 59 previous temperature records, including Lytton, where Canada-wide records have been set and broken in rapid succession.

This historic heat wave is now moving eastward in the country.