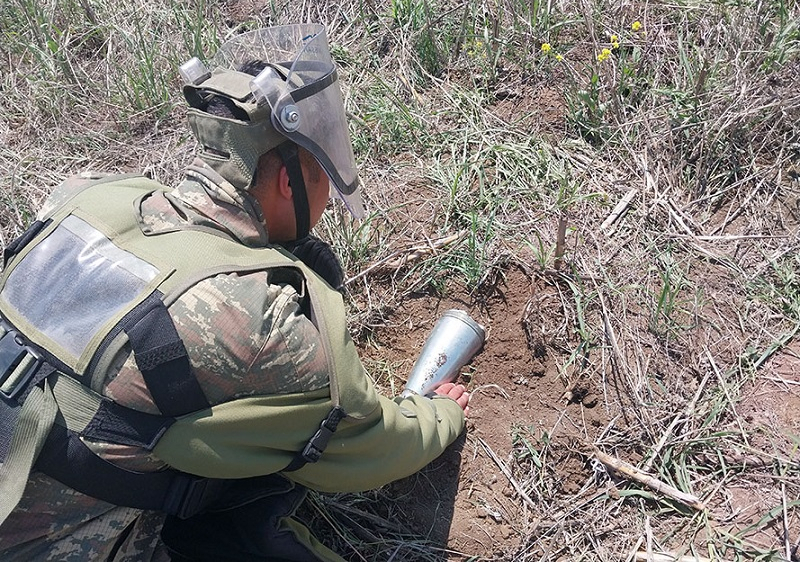 Engineering work continues in the territories liberated as a result of the Patriotic War, which ended with the victory of the Azerbaijan Army under the command of President of Azerbaijan, Commander-in-Chief of the Armed Forces Ilham Aliyev, the Defense Ministry told News.Az.

According to the ministry, units and subunits of the Engineering Troops of the Azerbaijan Army clear roads of mines and improve them to ensure the safe and uninterrupted movement of vehicles, carry out work on strengthening combat positions and trenches, as well as lay new supply roads to our units stationed in mountainous and difficult terrain.

Starting from May 1 to May 19, more than 950 hectares of territory were completely cleared of mines and unexploded ordnance as a result of the activities carried out by the engineer-sapper units in the liberated territories.

The main efforts are aimed at demining settlements, sowing plots, roads, and infrastructure facilities in the liberated territories. In total, more than 140 km of new supply roads have been laid to the positions of Azerbaijan Army Units stationed in mountainous and difficult terrain.

Other necessary activities on detecting and neutralizing mines and unexploded ordnance, as well as engineering support continue in the liberated territories. 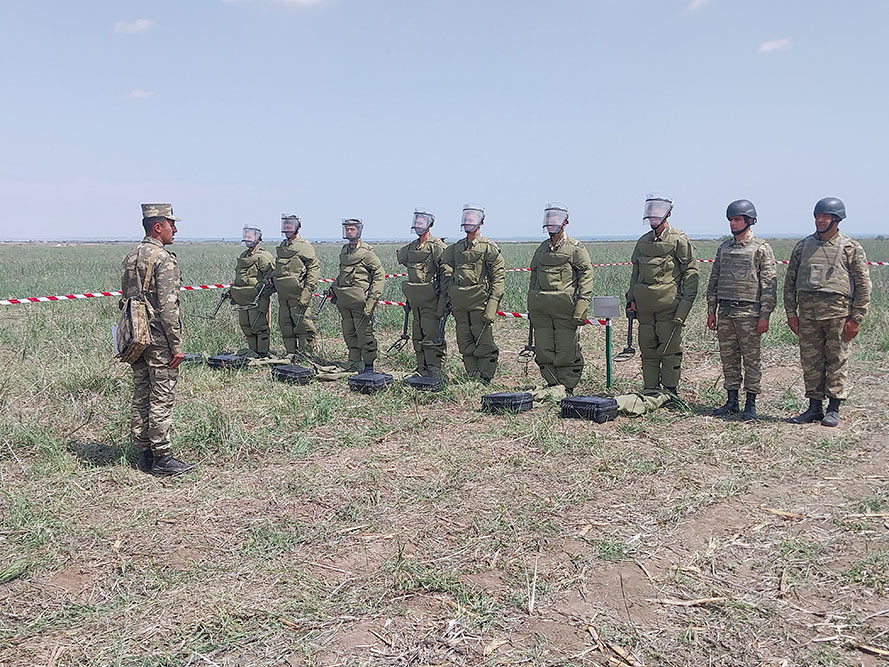 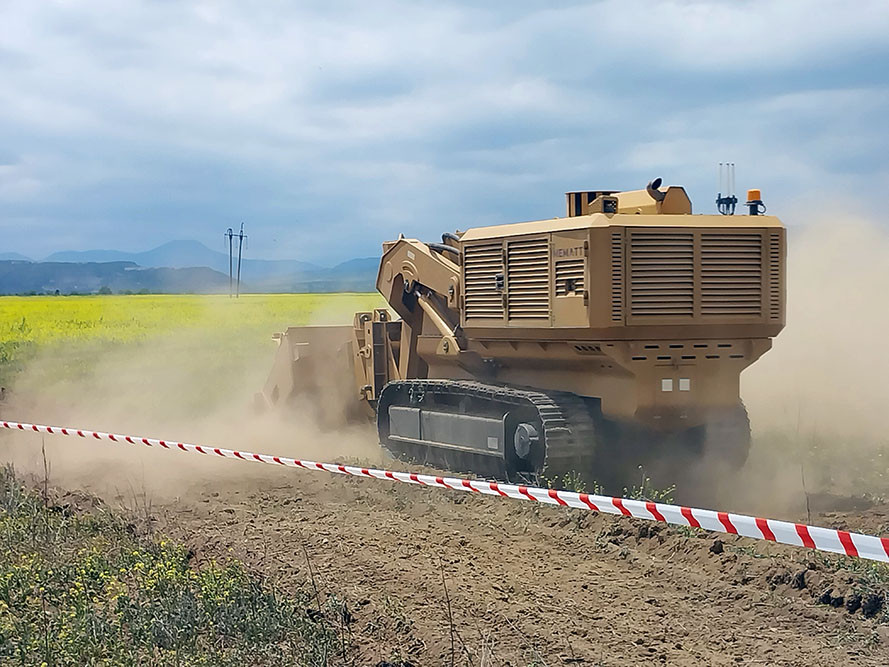 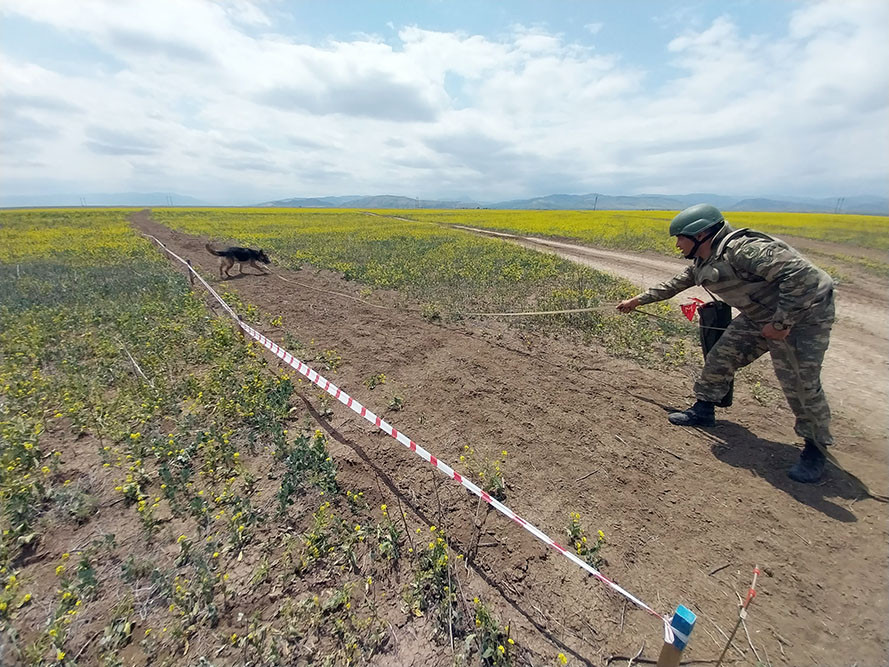