Over 1.5B coronavirus vaccine shots given worldwide 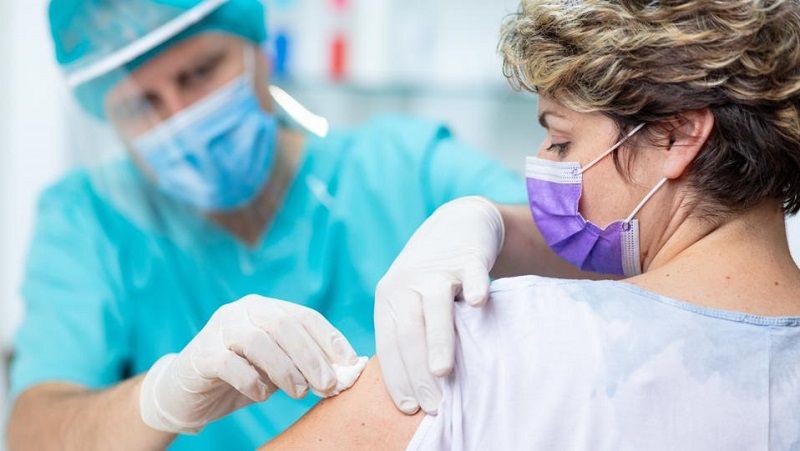 More than 1.5 billion coronavirus vaccine shots have been given worldwide, figures compiled by Our World in Data, an online portal, showed on Tuesday.

China was the most vaccinated country with nearly 421.99 million jabs, according to the data, followed by the US with more than 273.55 million.

The list continues with Turkey, which has administered more than 26.65 million jabs, followed by Russia, Mexico, and Indonesia.

The country with the most doses by population was the East African island nation of Seychelles, with 133,77 doses per 100 people.