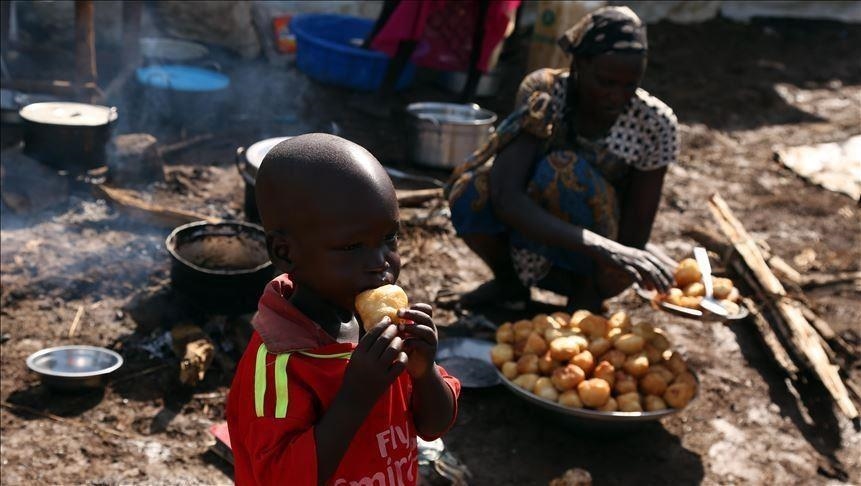 More than 100 million people in Africa are facing catastrophic levels of food insecurity, according to a new Red Cross report, Anadolu Agency reports.

The aid group also said the COVID-19 pandemic has also been the predominant driver of high acute food insecurity in both rural and urban areas in most African countries.

In East Africa, it added, “worse outcomes are expected through at least May 2021 across much of the region (North East Somalia, South Sudan, Ethiopia – including the Tigray region) attributed to conflict and displacement, long-term macro-economic challenges, the economic impacts of COVID-19, multiple weather shocks and ongoing desert locust upsurge.”

The report said that in areas affected by conflict and civil insecurity, particularly in the Lake Chad, Liptako Gourma (the three border areas between Niger, Burkina Faso and Mali), NorthEast, North-Central and North-West Nigeria, access to land and other means of production is limited.

In West Africa and the Sahel region, “the food insecurity situation is unprecedented in terms of the scale of the increase it represents (currently and for the coming lean season), +159 per cent and +126 per cent respectively of people in acute food and nutrition insecurity compared to the five-year average (2015- 2020).”

Over one year, there has been an increase of around 80% for the current period, and 18% for the lean season (June-August). This is despite a year considered as good in terms of rainfall conditions and agro-pastoral production, according to the report.

“There is no time to waste,” said the group, urging immediate action in terms of both speed and scale. “We call for collective bold actions by sequencing and layering humanitarian response to longer-term strategy towards the zero-hunger goal.”