OSCE to close Office of Project Coordinator in Ukraine 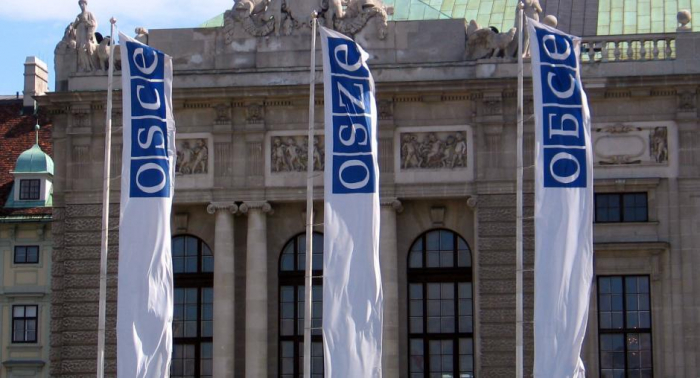 "Regrettably, despite the overwhelming support from participating States for the continuation of the important work that the Project Coordinator has carried out for 23 years, no consensus on its mandate extension was reached due to the position of the Russian Federation," Rau said, as quoted on the OSCE website.

The OSCE mission started its work in Ukraine in 2014. However, its mandate was not extended in late March 2022 as Russia had refused to support a consensus decision. The OSCE secretary general said in early March that almost 500 observers from the organization’s Special Monitoring Mission in Ukraine had been evacuated from the country since the start of Russia’s special military operation on February 24.