OSCE Minsk Group will not name those responsible for incidents at Armenia-Azerbaijan border, says analyst 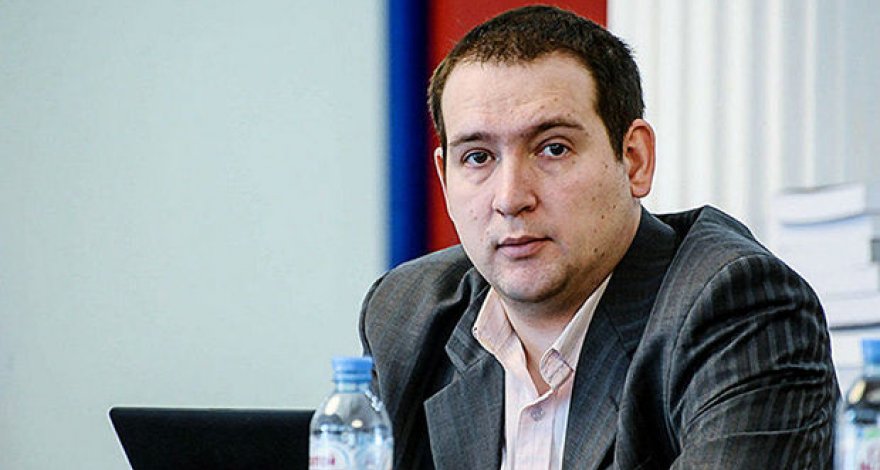 The tension on the Armenian-Azerbaijani border is likely to continue to prevail in the near future, Mikhail Neyzhmakov, a leading analyst at the Agency for Political and Economic Communications, told News.Az.

Commenting on Armenia’s ongoing armed provocations on the border with Azerbaijan, the analyst did not rule out a certain reduction of the tension in early autumn.

“Firstly, during this period, the mediating countries traditionally intensified efforts towards this issue. Secondly, Baku and Yerevan, as well as Moscow, have repeatedly underlined the need to reconsider unblocking regional communications. As there is a less favorable background for such public negotiations, it will be more difficult to explain to the internal audience why these economic and infrastructural topics, in principle, are proposed to be discussed in such a difficult situation at the borders,” Neyzhmakov said.

The analyst also commented on a possible resumption of the OSCE Minsk Group’s activity to seek peace between the two countries. He stressed that the Minsk Group is likely to continue to call on both sides “to avoid provocative rhetoric, actions and to fully fulfill their obligations under the 10 November 2020 statement” as it was mentioned in a joint statement of 29 July 2021 by the co-chairs.

“Most likely, in its statements, the Minsk Group will not name those responsible for armed incidents at the Armenian-Azerbaijani border,” Neyzhmakov added.