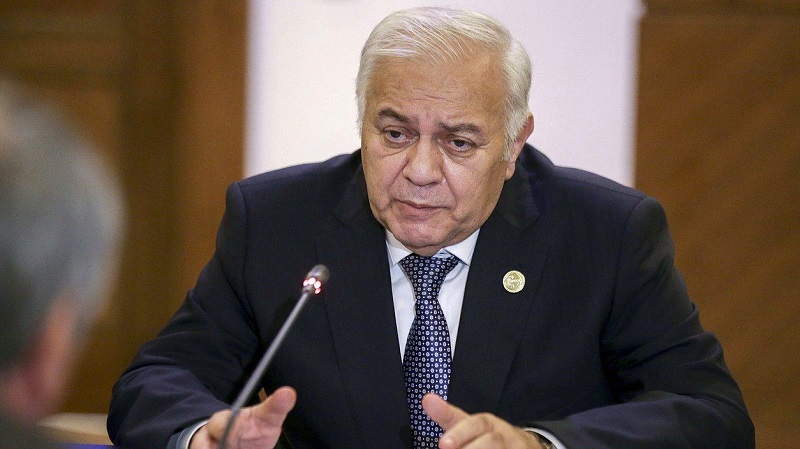 According to Asadov, the evidence of such policy is the information on the resettlement of Armenians from Lebanon to the historic Azerbaijani city of Shusha in Nagorno Karabakh, recently spread in social networks.

Asadov said that by resettling the Lebanese Armenians to Shusha, Armenia is trying to artificially increase the number of Armenians in the occupied territories.

"Like other states, Azerbaijan helps Lebanon in eliminating the consequences of the tragedy that occurred recently in this country, while nothing is sacred for Armenia,” the MP said. “Remaining true to its "traditions", this country is trying to take advantage of this situation for its purposes. However, at the same time, the Armenian leadership is well aware that this policy is doomed to failure. They are well aware that the illegal resettlement policy has no legal basis."

“This is not the first time when Armenia is trying to illegally resettle the Armenians from some countries of the Middle East to the occupied Azerbaijani territories,” the MP said. “The fact of the illegal settlement was also indicated in the report of the OSCE fact-finding mission in 2005.”

“Thus, having sent this mission twice to the occupied territories, the OSCE reaffirmed the illegal resettlement of the Armenians to the Nagorno-Karabakh region," Asadov said.

“This policy of Armenia is the gross violation of the international humanitarian law, including the 1949 Geneva Convention,” the MP said. “In accordance with the Fourth Geneva Convention relative to the Protection of Civilian Persons in Time of War, an occupying country has no right to resettle its population to the occupied territories.”

"The OSCE Minsk Group must comment on this situation,” Asadov said.

The MP added that the OSCE Minsk Group must promptly react to the illegal resettlement of the Armenians to the occupied Nagorno-Karabakh region of Azerbaijan.