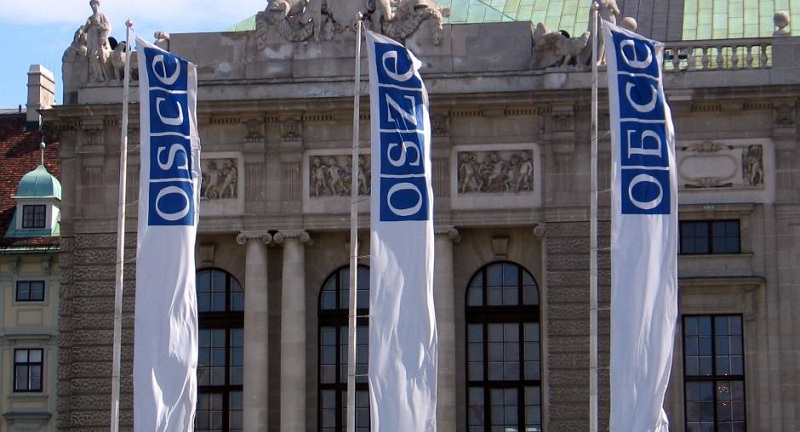 The Co-Chairs of the OSCE Minsk Group (Igor Popov of the Russian Federation, Stephane Visconti of France, and Andrew Schofer of the United States of America) made a statement in relation to the recent developments within the Nagorno-Karabakh conflict.

"The Co-Chairs view with concern reports of large scale military actions along the Line of Contact in the Nagorno-Karabakh conflict zone. We strongly condemn the use of force and regret the senseless loss of life, including civilians," said the statement.