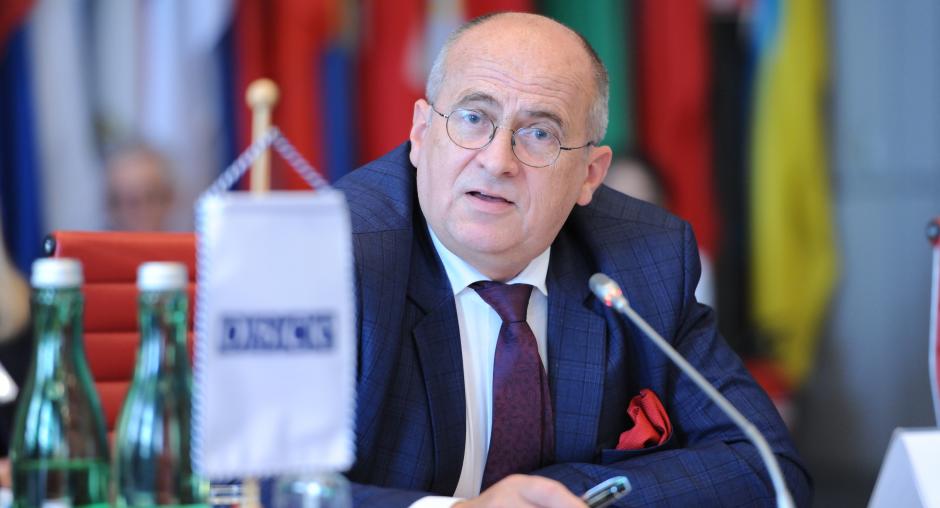 The OSCE Chairman-in-Office and Foreign Minister of Poland Zbigniew Rau will visit Moscow next week, according to a statement posted on the organization’s website on Friday, News.Az reports.

"The OSCE’s Chairman-in-Office will visit Moscow next week," the statement says.

Polish Foreign Ministry spokesman Lukasz Jasina, whose country currently holds the rotating presidency of the Organization for Security and Cooperation in Europe (OSCE), announced on Wednesday that Rau would begin his visit in Moscow late on February 14. According to Jasina, Rau plans to discuss a number of issues with Russian Foreign Minister Sergey Lavrov, including those from the OSCE agenda, such as the new Polish initiative on the dialogue on European Security, the situation in Ukraine and ways to overcome the aftermath of the COVID-19 pandemic.