Oscars change streaming rules amid battle for future of cinemas 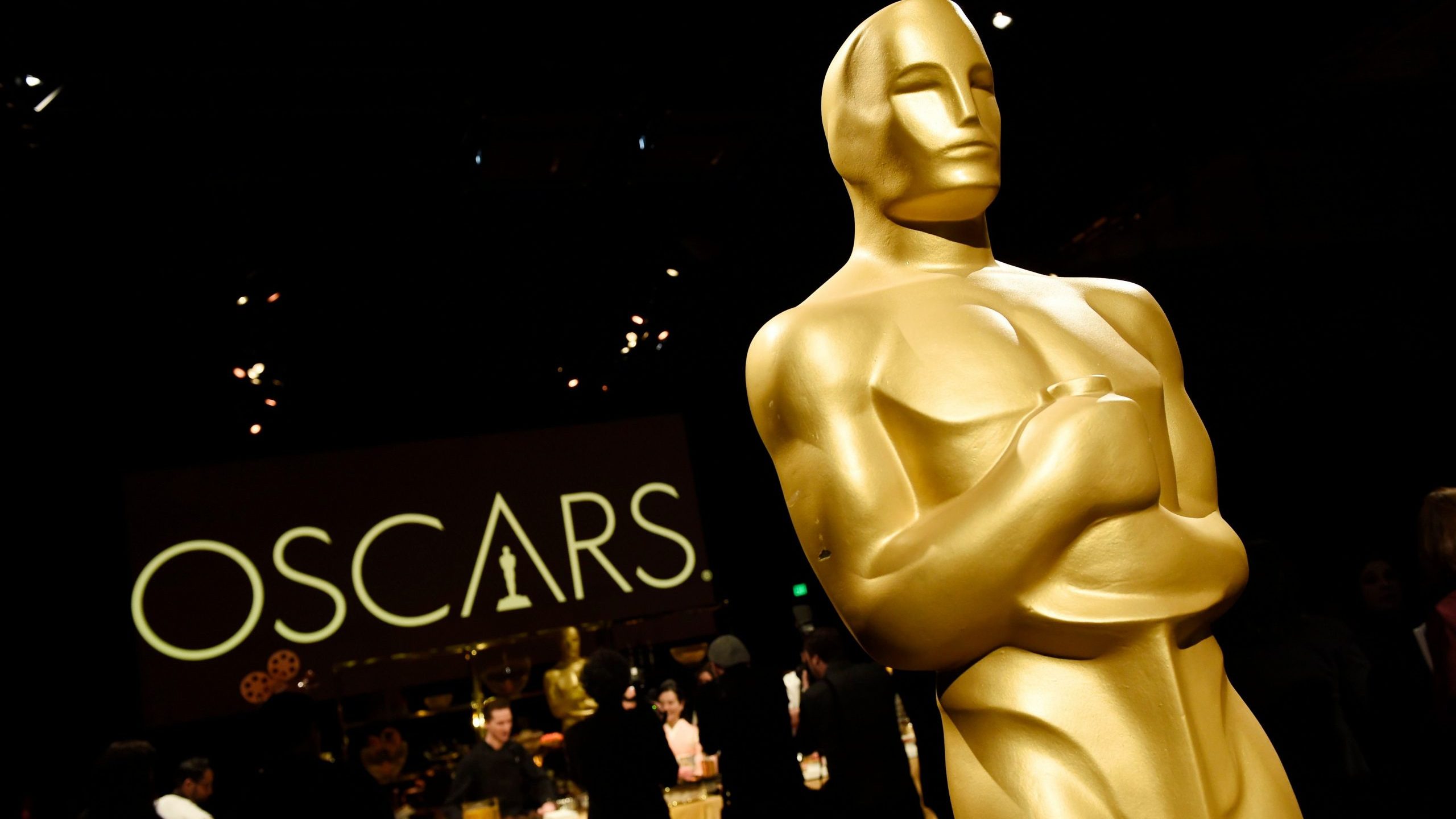 The body behind the Oscars has changed its rules so films that debut on streaming or video-on-demand services are eligible for next year's awards.

The Academy of Motion Picture Arts and Sciences' current rules say films can only enter if they have been shown in a Los Angeles cinema for at least a week.

But with cinemas shut during the coronavirus crisis, organizers said a "temporary" exception was necessary.

Many film releases have been delayed, with others going straight to digital.

"The Academy firmly believes there is no greater way to experience the magic of movies than to see them in a theatre," said Academy president David Rubin and chief executive Dawn Hudson.

The Academy said the exemption would end when cinemas reopen.

In recent years, the Oscars have admitted films made by streaming services like Netflix and Amazon - but only if they have also had a cinema release.