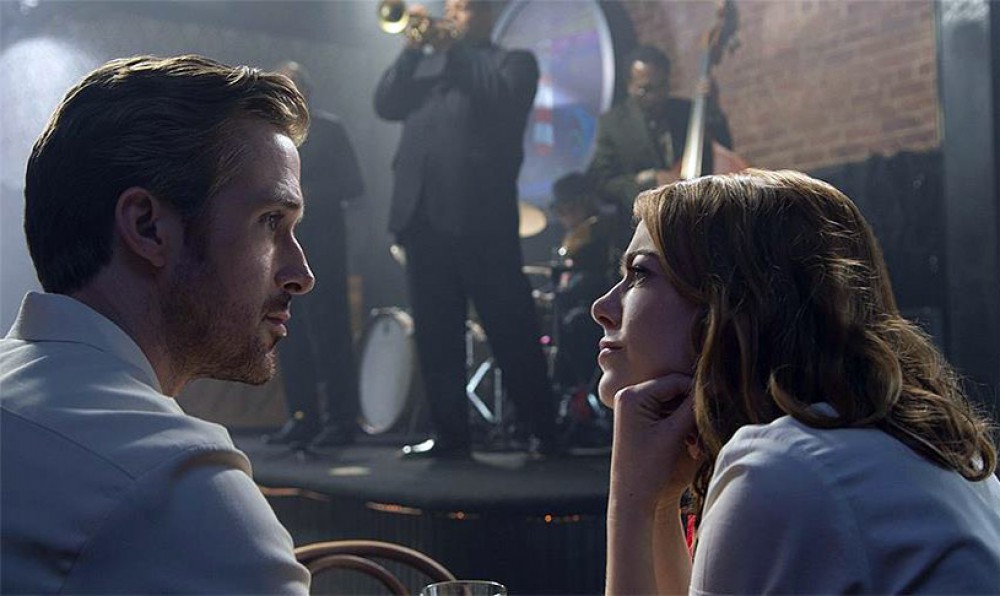 Nominations for the 89th Academy Awards have been announced, a month before the prestigious ceremony is held on Hollywood Boulevard.

According to the Week, La La Land broke records at the Golden Globes and has now matched the record held by Titanic and All About Eve for a single film with the highest number of Oscar nominations: 14.

Punters and film-lovers have been predicting the winners for months. Here are some of their top tips, as well as the final shortlists:

La La Land has long been a frontrunner for the top Oscars prize. Hailed as the "nostalgic musical Millennials have been waiting for", the film revives the grand tradition of MGM musicals with its leads, Emma Stone and Ryan Gosling, tap-dancing through their romance.

Other titles long tipped by the bookmakers include Manchester by the Sea, Moonlight, Silence and Fences.

Hacksaw Ridge, Mel Gibson's World War II drama, is a suprise contender. Based on a true story, it stars Andrew Garfield as Desmond Doss, a US combat medic and conscientious objector awarded the Medal of Honor for saving dozens of lives during the Battle of Okinawa in 1945.

January has also seen the release of a new challenger: space-race drama Hidden Figures. The film, which stars Taraji P Henson, Octavia Spencer and Janelle Monae as the real-life mathematicians who played a major role in getting the Apollo missions off the ground, comfortably beat La La Land to the number one US box office spot when it came out. "Although it looks like a movie machine-tooled to ride the wave of #OscarsSoWhite backlash, its actual ambitions seem far more modest: to entertain a lot, to educate a bit and to cheerlead pretty much constantly," says The Guardian.