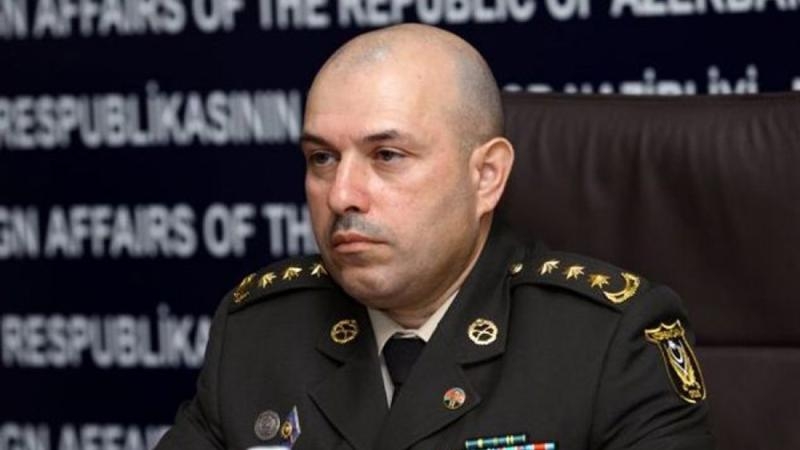 Dargahli noted that the Armenian army is forced to retreat, suffering heavy losses in manpower and military equipment.

"Our occupied lands are being liberated. This is an indisputable fact.

At present, our operational and military superiority remains on the entire front, including in the Jabrayil-Fizuli direction. The only way to save the Armenian army from catastrophe is to immediately leave our occupied territories", said colonel.