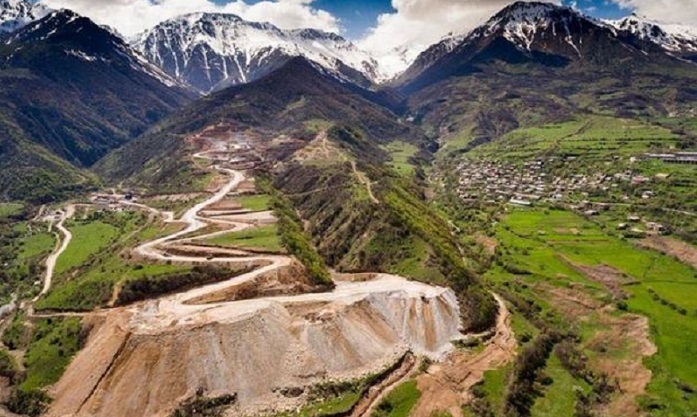 He made remarks during panel discussions on the role of think tanks in the peace process in the South Caucasus after the Second Karabakh War. The panel discussions were held as part of the First Forum of Azerbaijani Think Tanks, News.Az reports.

Witold de Chevilly highly appreciated the success achieved by Azerbaijan over the past period.

He noted that the EU is working with other partners, including Azerbaijan, to overcome energy dependence.

“Europe is also interested in the potential of the Central Asia region. However, it's necessary to create a West-East corridor for this cooperation. And here again, the importance of the Zangezur corridor comes to the fore,” de Chevilly added.