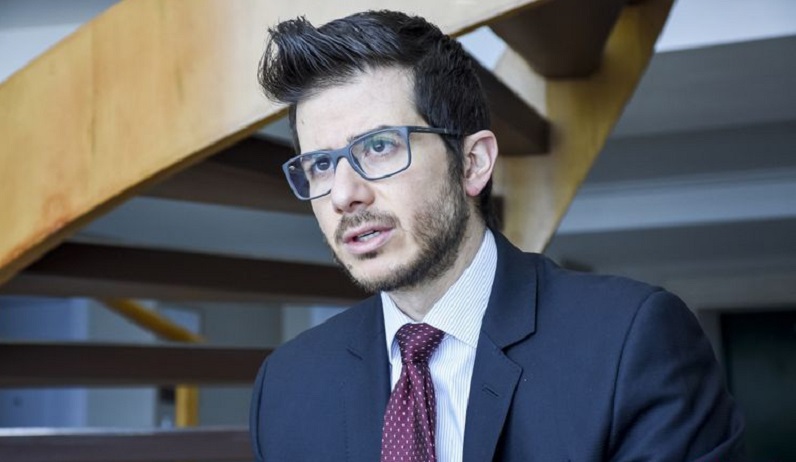 The opening of the Azerbaijani trade representative office in Israel is a historic event, Israel's Ambassador to Baku George Deek wrote on Twitter.

He noted that this day is historic since there has not been a single representative office of Azerbaijan in Israel over the 30 years that have passed since the establishment of diplomatic relations between the two countries.

“On July 29, a trade mission of Azerbaijan has opened in Tel Aviv, and for the first time the Azerbaijani flag will fly in Israel,” Deek wrote.

The ambassador emphasized that this event will bring the peoples of the two countries closer together, as well as create opportunities for a closer and more comprehensive development of relations.

“In 2022, the two countries will celebrate the 30th anniversary of the establishment of diplomatic relations. I hope that the festive events will take place both in Azerbaijan and in Israel,” the diplomat added.