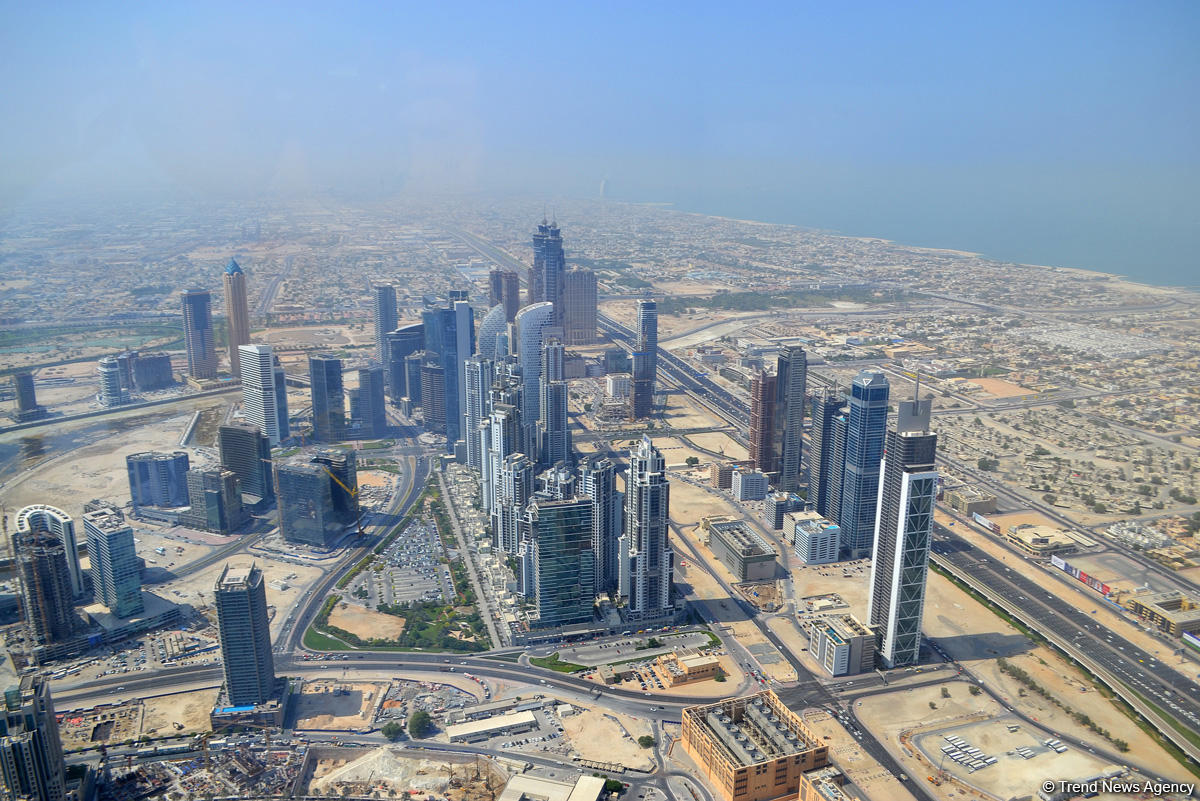 He noted that the opening of the Trade House was postponed due to technical reasons.

UAE is one of the four countries which host Azerbaijani trade missions.

Elnur Aliyev earlier told Trend that a special information office will operate in the Trade House of Azerbaijan, where anyone can get detailed and interesting information on Azerbaijan, in particular on tourism.