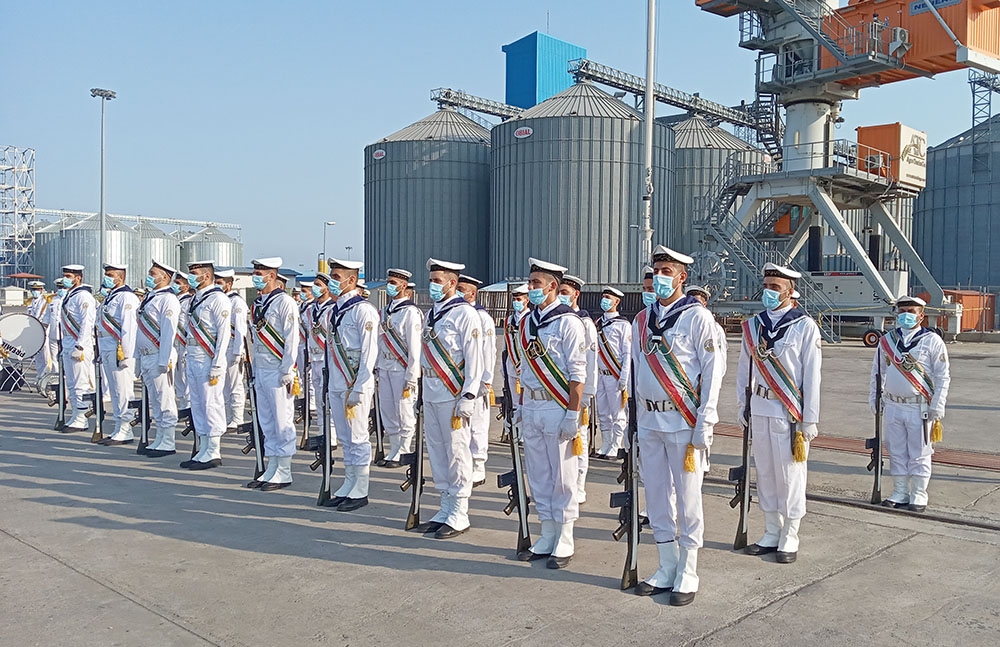 The solemn opening ceremony of the "Sea Cup" contest was conducted in the city of Enzeli, the Islamic Republic of Iran, which is held as part of the International Army Games-2021.

The ceremony was attended by delegations of participating countries, military attaches, media representatives, and other guests.

The speakers highly appreciated the importance of the" Sea Cup" contest and its role in the development of cooperation between the Caspian littoral states.

Welcoming the participants and guests, Deputy Commander of the Iranian Army Navy Admiral Hamzeh Kaviani said that the "Sea Cup" contest was organized with the aim of strengthening military cooperation, friendly relations between military personnel and increasing professionalism, and wished success to the participating teams.

In the competition, which will last until September 4, the military seamen will compete in the stages of "Artillery firings", "Ship damage control and rescue training" and "Maritime training".