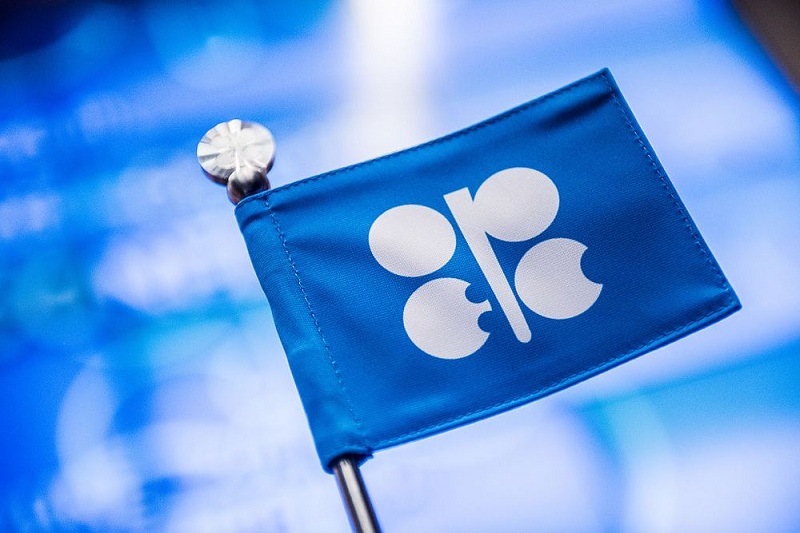 OPEC is encouraged by a rally in oil prices and strong adherence to its latest output cut, its secretary-general said, although sources say the group has not ruled out further steps to support the market, Reuters reports.

The Organization of the Petroleum Exporting Countries, Russia and other allies, a group known as OPEC+, are cutting supply by a record 9.7 million barrels per day (bpd) from May 1 to offset a slump in prices and demand caused by the coronavirus outbreak.

Oil prices LCOc1 have more than doubled since hitting a 21-year low below $16 in April. So far in May, OPEC+ has cut oil exports by about 6 million bpd, according to two companies that track the flows, suggesting a strong start in complying with the deal.

“The oil markets have responded positively to the historic agreement, as well as its robust implementation by participating countries,” Mohammad Barkindo, OPEC’s secretary-general, told Reuters.

“All in all there is a gradual but steady convergence of the fundamentals of supply and demand.”

An OPEC delegate, speaking off the record, was also upbeat. But although prices have rallied, they are still far below the budget needs of many countries.

“This is a good sign for prices,” the delegate said of the export cuts. “We are safe, but need more time to be more sure - maybe until July or August.”

OPEC+ meets virtually on June 10, when it will have a full month’s data on compliance, to review the agreement.

Sources have said OPEC+ may keep the current level of supply reduction after June, rather than scaling it back from July as currently agreed.

“There are good indications on compliance, and we have seen prices improving lately,” said another OPEC delegate. “But the market is still volatile, let’s wait.”