OPEC+ agrees on oil production cuts for February and March 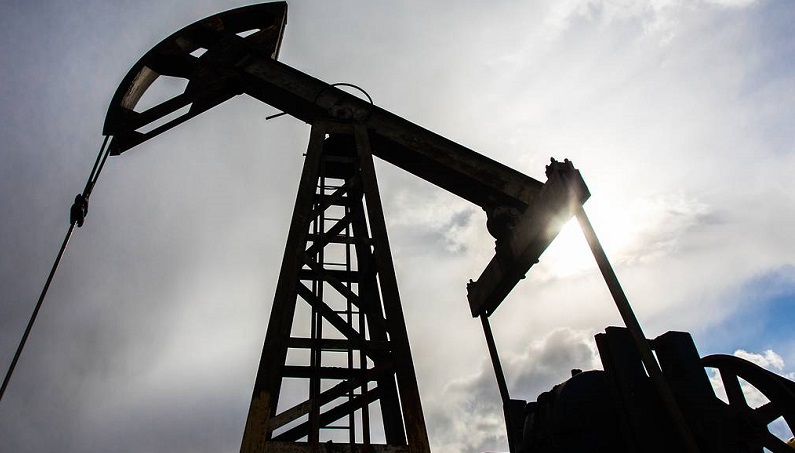 The OPEC+ countries agreed on the parameters for cutting oil production in February and March, which will amount to 7.125 mln bpd, two sources in OPEC told TASS.

Now the alliance countries are cutting production by 7.2 mln bpd. However, in February and March Russia and Kazakhstan will be able to increase it by 75,000 bpd, by 65,000 and 10,000 bpd, respectively. This increase in production will be offset by a proportional and voluntary production cut by Saudi Arabia, sources told TASS.

"This compromise allows Russia and Kazakhstan to get what they wanted - an increase in production. Everyone else is also satisfied, because in the end the supply will not grow," said one of the agency's interlocutors.

Another confirmed that Saudi Arabia has voluntarily expressed its willingness to cut oil production.

The next meeting of the OPEC + countries will take place in early March.