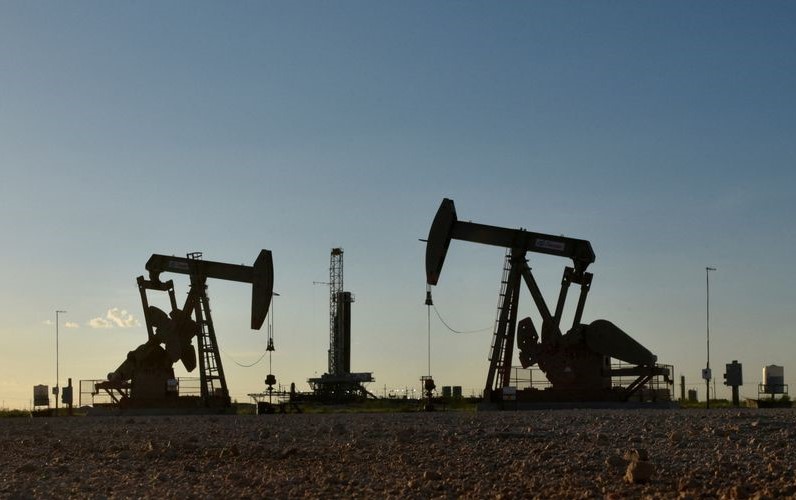 OPEC+ agreed its deepest cuts to oil production since the 2020 COVID pandemic at a Vienna meeting on Wednesday, curbing supply in an already tight market despite pressure from the United States and others to pump more, News.az reports citing TASS.

The cut could spur a recovery in oil prices that have dropped to about $90 from $120 three months ago on fears of a global economic recession, rising U.S. interest rates and a stronger dollar.

The United States had pushed OPEC not to proceed with the cuts, arguing that fundamentals don't support them, a source familiar with the matter said.

"Higher oil prices, if driven by sizeable production cuts, would likely irritate the Biden Administration ahead of U.S. mid-term elections," Citi analysts said in a note.

"There could be further political reactions from the U.S., including additional releases of strategic stocks, along with some wildcards including further fostering of a NOPEC bill," Citi said, referring to a U.S. antitrust bill against OPEC.