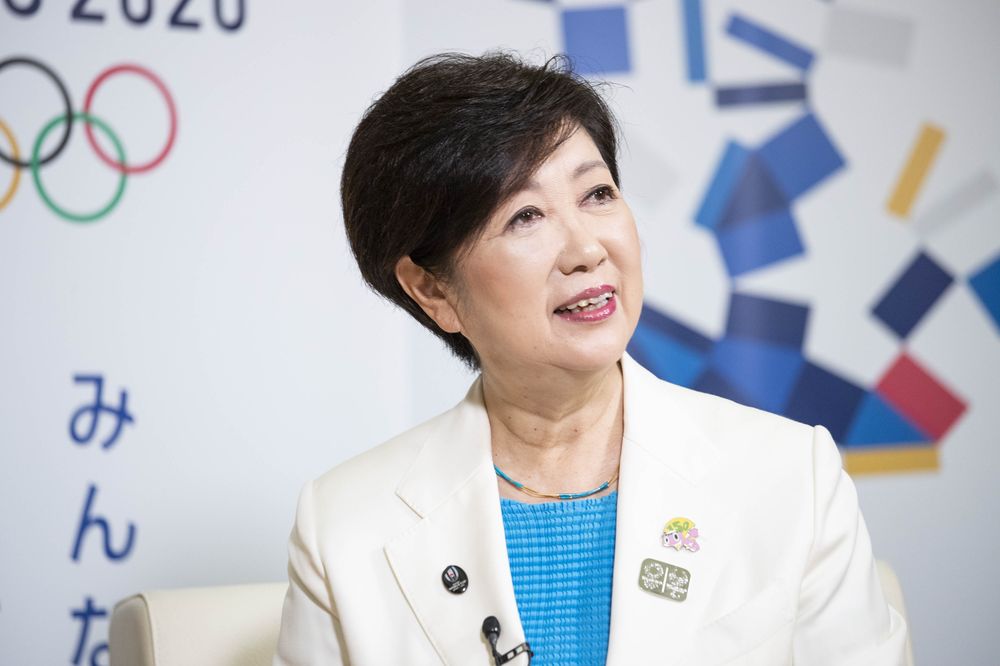 Tokyo Governor Yuriko Koike said on Tuesday that a sufficient number of hospitals combined with a speed-up in the vaccination rollout among the elderly meant the city will be able to hold "safe and secure" Olympics in ten days, Reuters reported.

But Koike, speaking to Reuters in an interview at the Tokyo government headquarters which has for the last few weeks doubled as a vaccination site, also warned that the coronavirus pandemic is far from over and the spreading Delta variant remains a risk.

"Very many people will be vaccinated in the coming ten days and during the Olympics. The biggest change as a result of that will be a substantive fall in the ratio of deaths and severe cases among the elderly," Koike said.

"Because of that, and because the medical system is ready, I think we can press ahead with a safe Olympics," said Koike, who has returned to work after a brief break due to fatigue during which she was admitted to hospital.

The Japanese capital entered its fourth state of emergency on Monday causing bars and restaurants to close early, amid a rebound in COVID-19 cases that also pushed the Games organisers last week to ban spectators from nearly all venues.

Spectators from abroad were already banned months ago, and officials are now asking residents to watch the Games on TV to keep the movement of people to a minimum.

"It's very sad that the Games are being held without spectators," said Koike. "It's clear we'll be able to lower the risks (because of that), but the spectators are also very important for the athletes and give them a big boost. It's a big shame that we have to hold the Olympics without them."

Koike, 68, often floated as a potential prime minister, was re-elected governor in a landslide last year, winning public support for her straight-talking approach to the pandemic in contrast with a sluggish nationwide vaccination rollout.

The Citizens First party, linked to Koike, performed strongly in this month's local assembly elections, leading to speculation - so far refuted by Koike - that she may make a comeback to national politics.

On Tuesday, she did not directly address questions on the matter.

The Games, postponed from last year because of the pandemic, run from July 23 to August 8, while the state of emergency - the capital's fourth - lasts until August 22, shortly before the Paralympics begin.