Olympic Games to end if politics get involved: IOC president 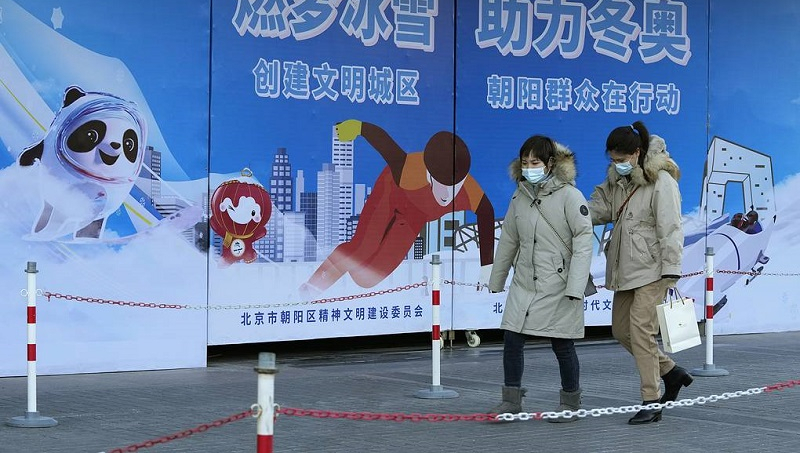 On Wednesday, Canada announced its decision to join the diplomatic boycott of the upcoming Olympic Games in China, like the US, the UK and Australia did earlier, in protest against the alleged violations of human rights in China.

"By not commenting on political issues, you’re not taking sides," Bach said, commenting on the recent developments. "Otherwise we could not manage to accomplish our mission - to unite the world; we would never get all 206 national Olympic committees to Olympic Games. This would be the politicization of the Olympic Games."

The Winter Olympics will take place in Beijing between February 4 and 20, 2022.