Oil up on tighter supply, expectations for positive data 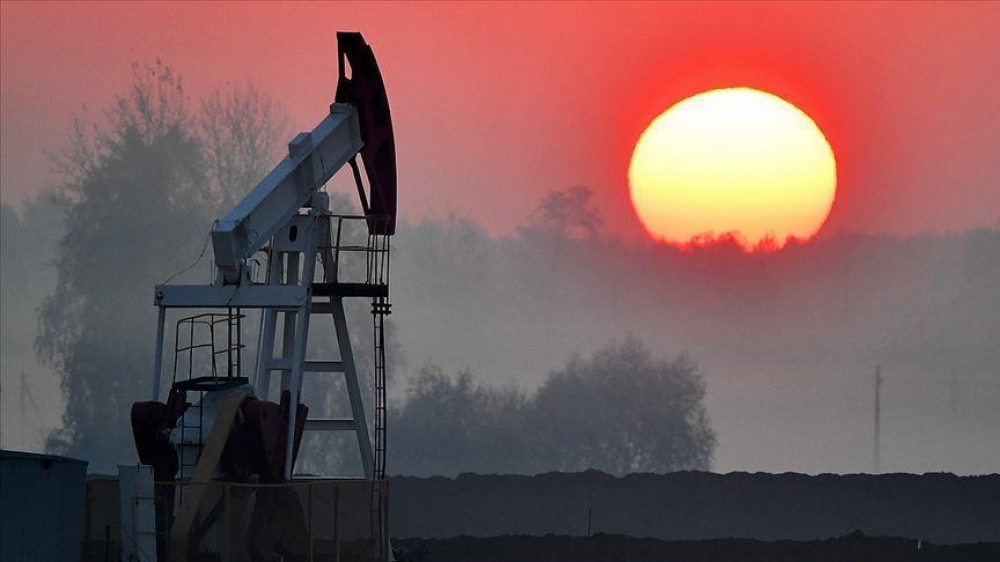 Oil prices rose on Monday, supported by tighter supplies and a string of data expected to show economic recovery across the globe and despite a spike in coronavirus cases in the United States and other countries, Reuters reports.

“The market appears to be shrugging off the surge in COVID-19 cases in the United States,” ING said, adding that data for several cities in affected states did not show a significant reduction in road traffic week on week.

In China, the economy is recovering while its capital markets are attracting money, setting the scene for a healthy bull market, the official China Securities Journal said in an editorial on Monday.

Traders were also keeping an eye on U.S. non-manufacturing activity, German industrial orders for May, and retail sales for the eurozone, all due on Monday and all expected to be positive.