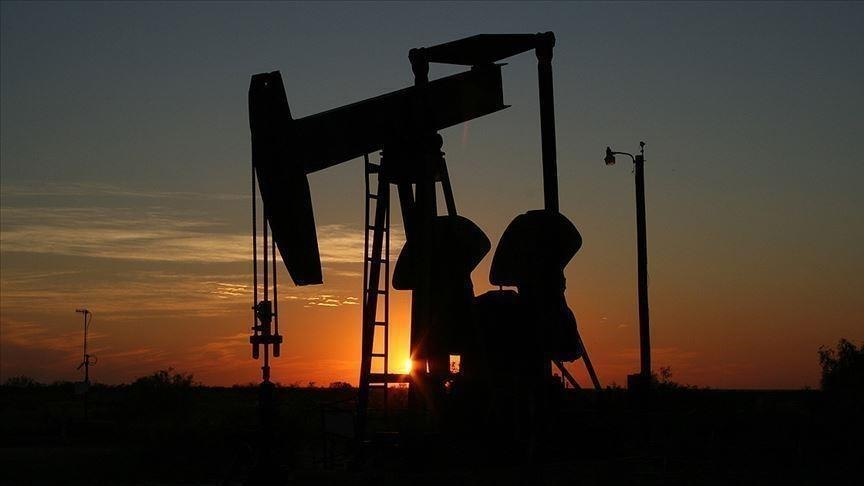 "A sharper decline in inventories should support oil prices, but the rebound was limited by concerns about potential weak demand, and the White House stated that it will further release strategic reserves," said Leon Li, a Shanghai-based analyst at CMC Markets.

In addition, the prospect the U.S. Federal Reserve will announce an aggressive rate rise later on Wednesday weighed on sentiment and limited the rise in oil prices, he said.

That was four times bigger than the decline expected by analysts in a Reuters poll.

The Biden administration said on Tuesday it will sell an additional 20 million barrels of oil from the country's Strategic Petroleum Reserve as part of a previously announced plan to tap the facility to calm oil prices.

Meanwhile, the U.S. Federal Reserve is expected to raise interest rates by 75-basis-points later on Wednesday, underlining concern about the outlook for U.S. demand and the prospect of a stronger dollar, which would make dollar-denominated commodities more expensive for buyers holding other currencies.