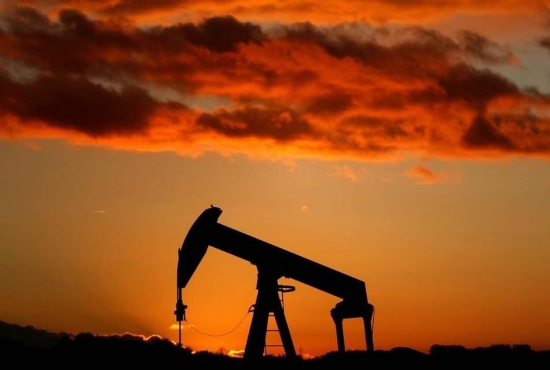 While prices have risen since late April as some countries have started easing lockdowns put in place to combat the worst pandemic in a century, oil continues to be pumped into storage, leaving a massive mismatch between demand and supply.

There are also signs that some oil producers are struggling to comply with an agreement between the members of the Organization of the Petroleum Exporting Countries (OPEC) and other suppliers, including Russia, to cut output by a record amount.

Iraq, OPEC’s second-largest producer after Saudi Arabia, has not yet informed customers of impending restrictions on its oil exports.

OPEC and allied producers - a grouping known as OPEC+ - agreed to cut production from May 1 by around 10 million bpd to stabilise prices amid the plunge in demand in economies ravaged by the coronavirus outbreak.