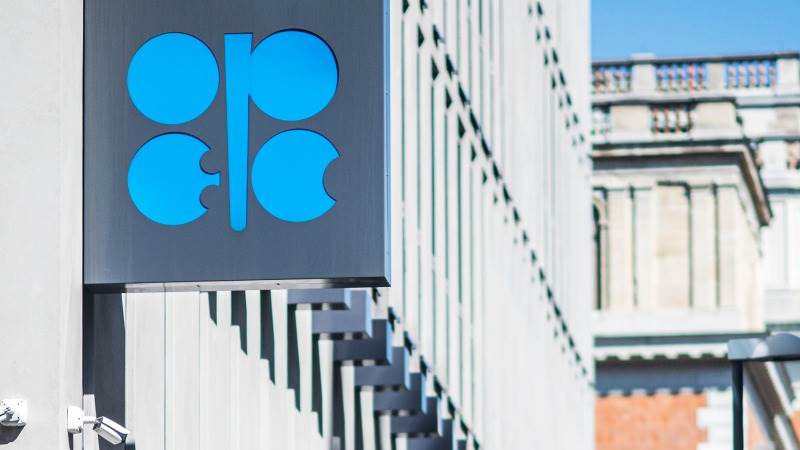 Oil prices steadied on Wednesday after a steep drop in the previous session, following the cancellation of talks among OPEC+ producers that raised the prospect that the world's major crude exporters will turn on the taps to gain market share, Reuters reported.

Energy ministers from OPEC+, a grouping that includes the Organization of the Petroleum Exporting Countries (OPEC) along with Russia and other oil producing countries, ended talks on supply policy on Monday.

Divisions between Saudi Arabia, the biggest OPEC producer, and the United Arab Emirates (UAE), which opposed extending supply constraints designed to support prices after the fall in demand from the pandemic, were the main reason behind the failure of the discussions.

"There is a possibility of an OPEC+ rebellion that could bring unregulated output back to the market," Rystad Energy oil markets analyst Louise Dickson said in a note.

Nonetheless, "the market is getting too tight for consumers, especially in the U.S., where oil is becoming uncomfortably expensive for consumers and industry," Dickson added.

OPEC voted on Friday to raise production by about 2 million barrels per day from August to December and to extend the remaining output reductions to the end of next year, but UAE resistance scuppered an agreement.

The breakdown of talks initially sent oil prices higher with U.S. oil hitting the highest since 2014.

Goldman Sachs said the failure of the discussions has clouded OPEC's production policy, although the bank reiterated its expectation that Brent would rise $80 per barrel early next year.