Oil pulls back after hitting highest since early March 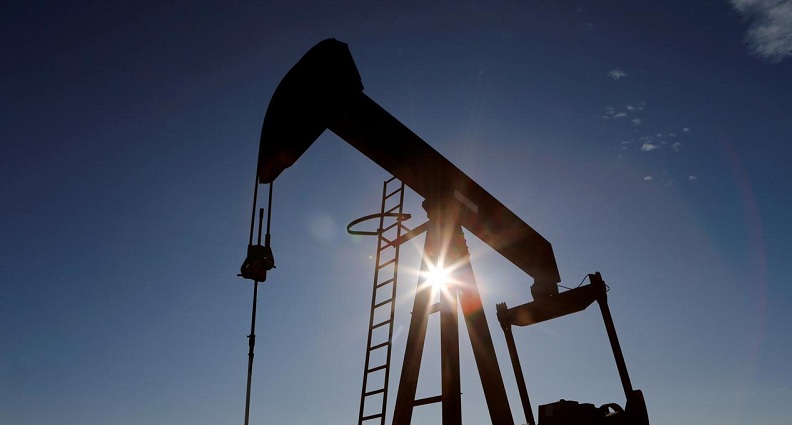 Oil futures slipped on Tuesday as the market braced for reports expected to show swelling U.S. crude inventories, which pulled prices back off the highest levels since before the coronavirus pandemic slammed fuel demand.

Prices rose early after U.S. President Donald Trump wrote in a tweet late Monday that the trade agreement with China was “fully intact”. Markets had been unsettled by surprise comments from White House trade adviser Peter Navarro that the hard-won deal with China was “over”.

But crude benchmarks declined in afternoon trade on expectations U.S. inventories will hit a record high for a third week in a row, undermining recent bullishness among investors.