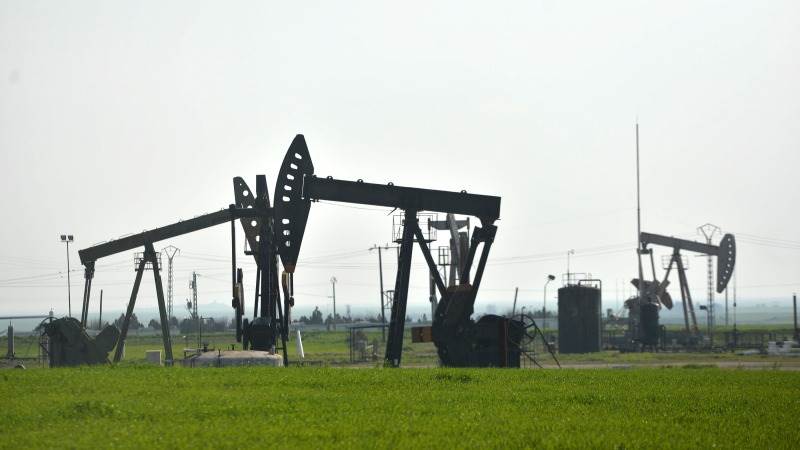 Oil prices climbed on Friday, on track for a third consecutive weekly gain, pulled higher by major oil producers’ efforts to hold back output amid concerns about economic recovery from the coronavirus pandemic, according to Reuters.

Both benchmark contracts fell around 1% on Thursday on economic concerns after weekly U.S. jobless claims came in higher than expected.

An internal report by the Organization of the Petroleum Exporting Countries and allies, showed the group known as OPEC+ was focused on ensuring that members who had overproduced against their commitments would cut their output, as flagged following an OPEC+ meeting on Wednesday.

Reuters reported that OPEC+ found some members would need to slash output by 2.31 million barrels per day to make up for their recent oversupply.