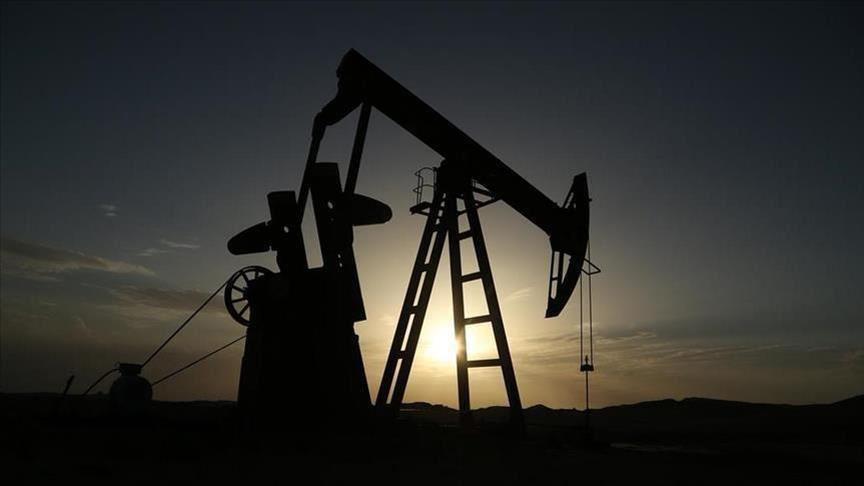 Oil prices fell for a second day on Wednesday, weighed down by concerns that surging COVID-19 cases in India will drive down fuel demand in the world's third-biggest oil importer, Reuters reports.

"India is a major crude oil consumer. So rising virus cases and thereby restrictions to limit the spread will dampen the demand outlook," said Ravindra Rao, vice president for commodities at Kotak Securities.

"Global crude markets remains well supplied with OPEC and its allies scheduled to hike production in coming months. So, if the demand picture does not improve significantly, prices may correct further."

India, also the world's third-largest oil user, on Wednesday reported another record increase in the daily death toll from COVID-19, at 2,023, and another record rise in cases at more than 295,000. read more

The country is facing an oxygen supply crisis to treat patients. Large parts of the country are now under lockdown due to a huge second wave of the pandemic.

"You've seen refiners there (in India) scale back runs because demand has fallen with the spread of lockdowns. That's clearly weighing on the market and sentiment," said Lachlan Shaw, head of commodity research at National Australia Bank.

Crude stocks rose by 436,000 barrels, API reported, according to the sources. Analysts polled by Reuters had expected a 3 million barrel drawdown in crude stocks.

"This latest COVID surge has wrong-footed more than few traders, who were building long positions ahead of what is expected to be a successful U.S. summer driving season," said Stephen Innes, chief market strategist at Axi.

The U.S. Energy Information Administration will release its inventory data for last week later on Wednesday.