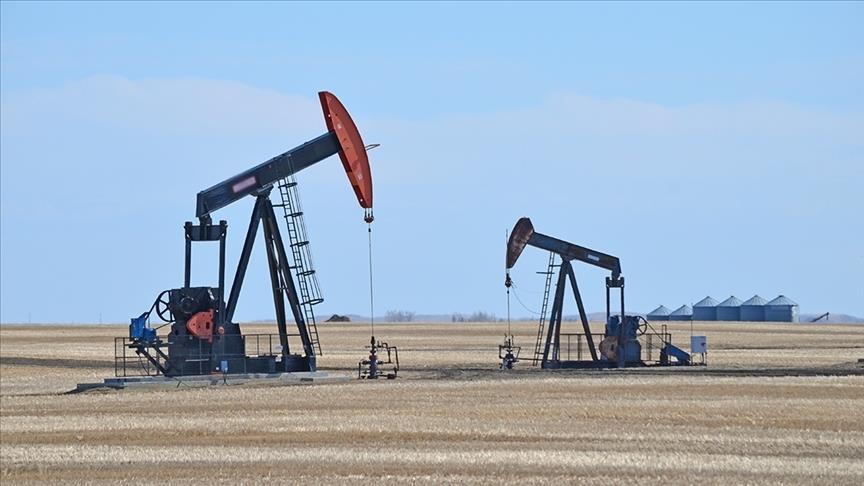 Oil prices fell on Wednesday, taking a breather from a nearly 4% surge the previous day on receding fears of an imminent output cut by the Organization of the Petroleum Exporting Countries and allies, a group known as OPEC+, News.Az reports citing Reuters.

Both contracts soared on Tuesday after de facto OPEC leader Saudi Arabia flagged the possibility of introducing cuts to balance a market it described as "schizophrenic", with the paper and physical markets becoming increasingly disconnected.