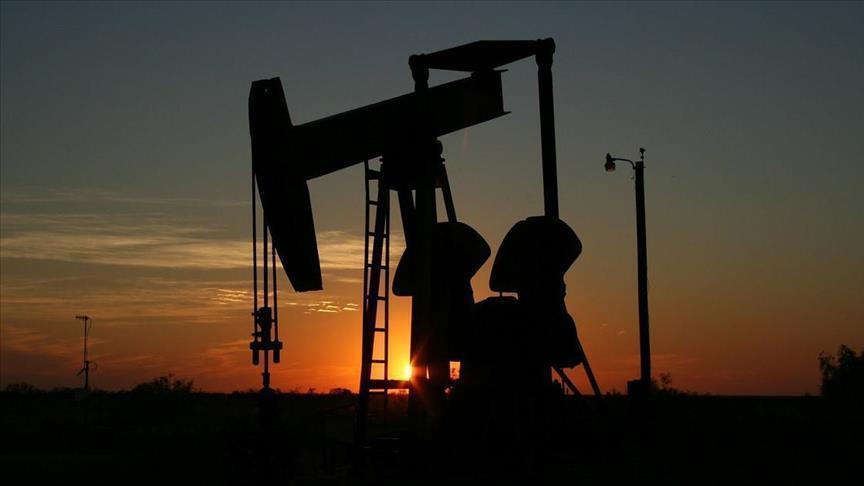 Oil prices were mixed on Thursday, paring earlier gains, as some investors scooped up profits from the recent rally while solid demand in the United States and a switch to fuel oil from coal and gas amid surging prices underpinned market sentiment, News.Az reports citing Reuters.

U.S. West Texas Intermediate (WTI) crude futures for December rose 5 cents, or 0.1%, to $83.47 a barrel. November WTI crude, which expired on Wednesday, settled up 91 cents, or 1.1%, after touching the highest since October 2014 earlier in the session.

"We saw some correction with Brent, but overall sentiment remained bullish as there have been no large increases in output by the United States or OPEC," said Satoru Yoshida, a commodity analyst with Rakuten Securities.

"Brent could reach $90 a barrel later this year as tightness in global oil markets will likely continue as U.S. decarbonisation efforts will cap output increases while demand will increase as more power companies switch fuel from coal and gas," he said.

Crude prices have risen as supply has tightened, with the Organization of the Petroleum Exporting Countries (OPEC) maintaining a slow increase in supply rather than intervening to add more barrels to the market.

Oil refiners are ramping up output to meet a synchronised uptick in demand across Asia, Europe and the United States, but plant maintenance and high natural gas prices are expected to constrain supply in the fourth quarter.

Oil markets hit multi-year highs earlier in the week also supported by a global coal and gas crunch, which has driven a switch to diesel and fuel oil for power generation.

Strong demand in the United States was confirmed by the latest weekly data.

U.S. crude stocks fell by 431,000 barrels in the week to Oct. 15 to 426.5 million barrels, compared with analysts' expectations in a Reuters poll for a 1.9 million-barrel rise, the U.S. Energy Information Administration (EIA) said on Wednesday.

U.S. stocks at the Cushing, Oklahoma delivery hub hit their lowest level since October 2018, pointing to tightness in the market that may take some time to alleviate.