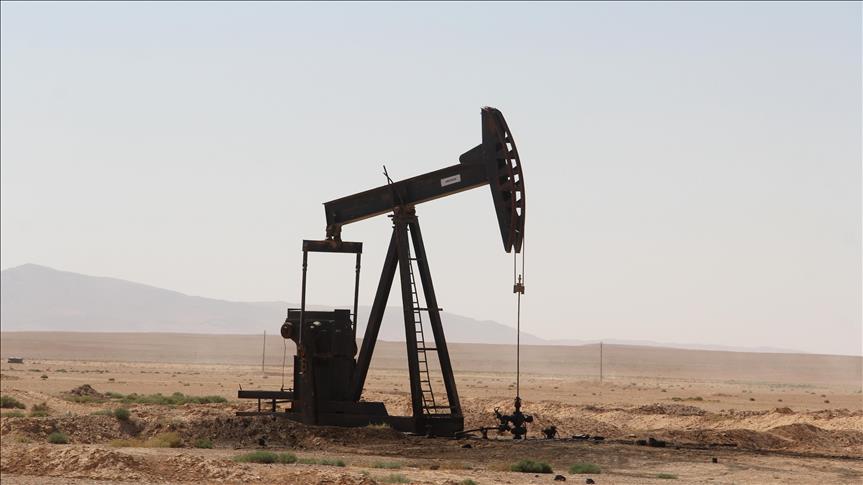 Both Brent and WTI are set to rise for a sixth week, the longest weekly streak since October, when Brent prices climbed for seven weeks while WTI gained for nine.

The market is focusing on a Feb. 2 meeting of the Organization of the Petroleum Exporting Countries (OPEC) and allies led by Russia, a group known as OPEC+.

OPEC+ is likely to stick with a planned rise in its oil output target for March, several sources in the group told Reuters.

An increase in oil output by producer nations cashing in on expensive crude has depleted the cushion of spare capacity that protects the market from sudden shocks and raised the risk of price spikes or even fuel shortages.