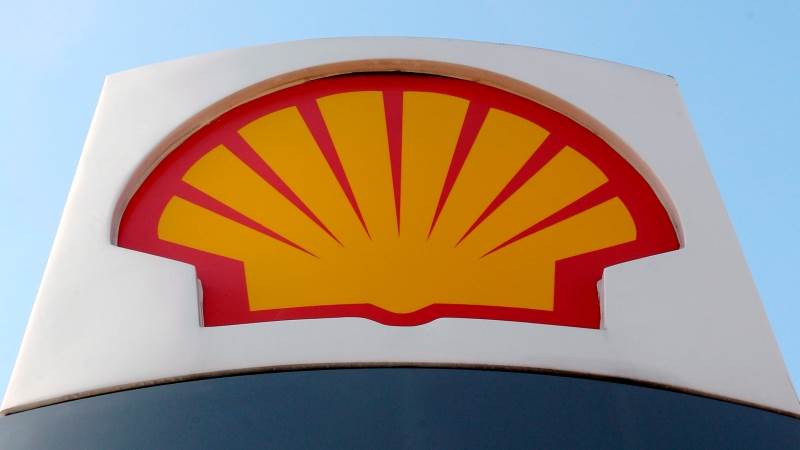 Oil major Royal Dutch Shell will accelerate near-term and long-term plans aimed at reducing its net carbon emissions intensity to zero by 2050, it said on Thursday, adding that its emissions peaked in 2018, Reuters reports.