Oil falls as U.S. refiners shut down by damage from Hurricane Ida 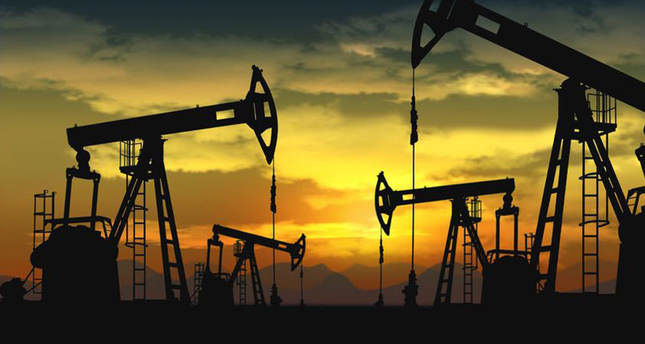 Oil prices fell on Tuesday on concerns that power outages and flooding in Louisiana after Hurricane Ida will cut crude demand from refineries at the same time global producers plan to raise output, Reuters reports.

The prospect that extended refinery outages will curb oil demand weighed on prices.

Hurricane Ida shuttered or curtailed output at six refineries in Louisiana that process 1.92 million barrels per day (bpd) of crude, around 12% of U.S. refining capacity.

"With companies currently assessing damages, a current timeline for how long shuttered capacity will be down is still uncertain," RBC analysts said in a note.

With "catastrophic" damage to the grid in Louisiana, power outages could last three weeks, utility officials said, which would slow efforts to repair and restart energy facilities.

On the supply side, about 1.72 million bpd of oil production remained shut in the U.S. side of the Gulf of Mexico as platforms were evacuated ahead of the hurricane, with companies expecting it to take days to get a full assessment of possible damage.

Also keeping a lid on oil prices is the prospect that the Organization of the Petroleum Exporting Countries (OPEC) and allies, together known as OPEC+, will agree to go ahead with plans to add another 400,000 bpd of supply each month through December.

OPEC+ will meet on Wednesday. Delegates say they expect the production increase to go ahead, however Kuwait's oil minister said on Sunday that plan could be reconsidered amid concerns about raging COVID-19 infections in Asia limiting fuel demand.