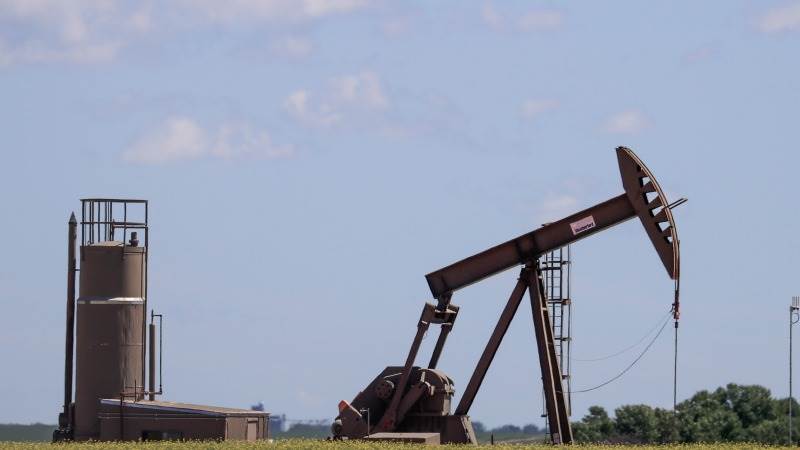 Oil prices fell on Thursday, after rising in the two previous sessions, as concerns about weak fuel demand re-emerged after production platforms in the southeastern United States took steps to resume output following Hurricane Sally’s passage, according to Reuters.

OPEC+ agreed in July to cut output by 7.7 million bpd, or around 8%, of global demand from August through December. Iraq and others agreed to pump below their quotas in September to compensate for overproduction earlier this year.