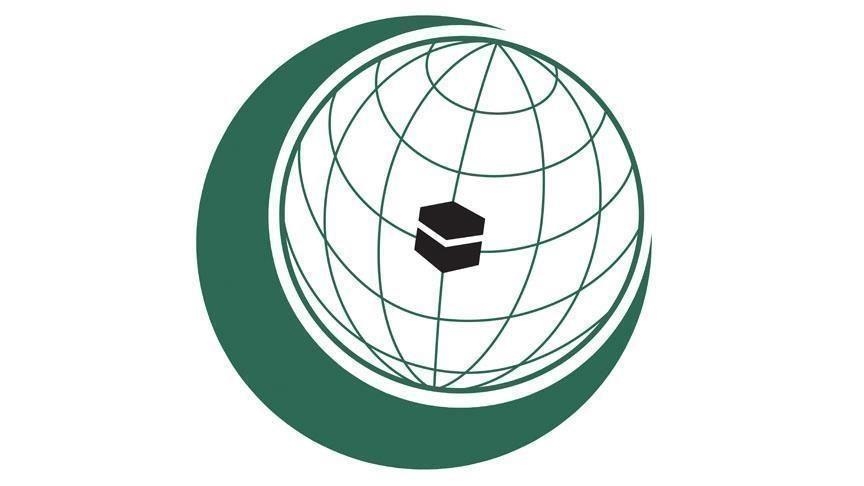 The Organization of Islamic Cooperation (OIC) on Thursday issued a statement on the 30th anniversary of the Khojaly genocide, News.Az reports.

“On the occasion of the 30th anniversary of the commemoration of the genocide in the town of Khojaly of the Republic of Azerbaijan, the Secretary General of the Organization of Islamic Cooperation (OIC), H.E. Mr. Hissein Brahim Taha, has paid tribute to all those who lost their lives in the 1992 atrocity,” the statement said.

“The Secretary General reiterated that the Khojaly incident was a result of the illegal occupation of Azerbaijani territories by the Republic of Armenia. He referred to the Cairo Final Communiqué (Paragraph 117) adopted by the 12th Session of the Islamic Summit, held in Cairo in 2013 and to the Resolution No. 51/47-POL on "Solidarity with the victims of Khojaly Massacre of 1992" adopted by the 47th Session of the CFM held in Niamey in 2020, which considered the actions perpetrated against civilian Azerbaijani population in the occupied town of Khojaly, as war crimes, crimes against humanity and genocide at the national and international levels,” the statement added.