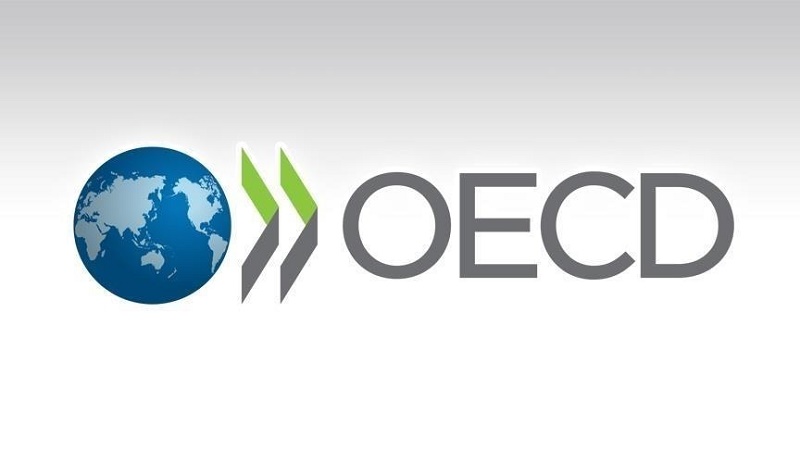 The Organization for Economic Co-operation and Development (OECD) asserted that the economic growth in the G20 and the organization's area will decline to 1.5% as of 2060 from 3% in the post-COVID era, Anadolu Agency reports.

According to a newly published report, the organization said the decline will stem from the deceleration of large emerging-market economies, which will remain under pressure due to trends such as the aging population and the rising relative price of services.

"Real GDP per capita growth is projected to slow in most of the G20 emerging-market economies, except those where recent performance has been relatively weak (including Argentina, Brazil, and South Africa)," it added.

Touching on the fiscal policy side, especially against the pandemic's effects on economies, the organization said: "Once economic recoveries are well established, however, governments will need to wind down temporary programmes and re-assess long-run fiscal sustainability in the context of higher public debt levels and declining trend (in) growth rates."