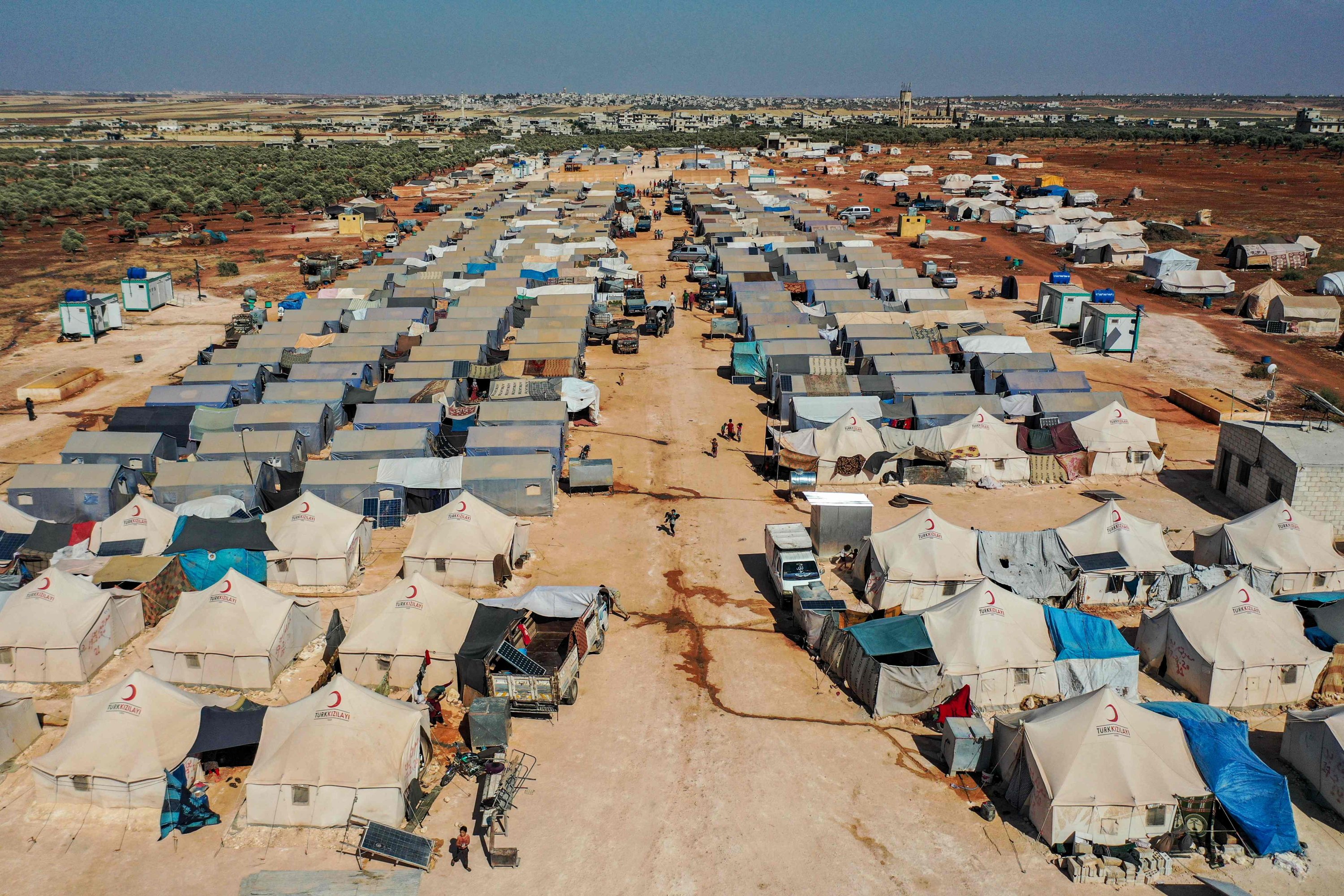 A rebel bastion in the Idlib region of northwest Syria has recorded its first death from the novel coronavirus, a health official said Friday, AFP reports.

The jihadist-dominated stronghold is home to some three million people, many living in close quarters in displacement camps after being forced to flee their homes during Syria's nine-year-old war.

Emad Zahran, spokesperson for the health directorate in rebel-held areas of Idlib province, said the death of an 80-year-old displaced woman living in a camp in the town of Sarmada was recorded on Tuesday.

"She suffered from severe renal insufficiency and high blood pressure," he said.

Authorities have carried out contact tracing, taken swab samples for testing and asked those concerned to self-isolate, Zahran told AFP.

Aid groups have been preparing for months to prevent an outbreak in northwest Syria, where a fragile truce has stemmed a Russia-backed regime offensive against the rebel bastion of Idlib.

Syria's government has officially announced 2,008 cases of COVID-19, including 82 deaths in areas it controls.

But doctors in Damascus say the real numbers are likely much higher, as the official count only reflects those tested.

In Syria's northeast, the semi-autonomous Kurdish administration has announced 280 cases, including 17 deaths.