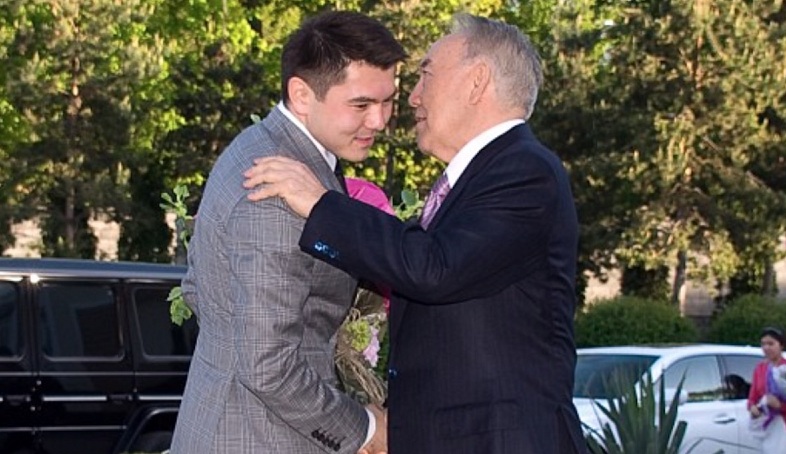 According to preliminary information, Aisultan died of cardiac arrest. Other details have not yet been reported, the news portal zakon.kz writes.

Aisultan Nazarbayev was born on August 26, 1990, in the family of the eldest daughter of President, Dariga Nazarbayeva, and Rakhat Aliyev. He graduated from the Royal Military Academy Sandhurst, worked in the main intelligence department of the Ministry of Defense of Kazakhstan. He was fond of football and even tried to play for Portsmouth.