Number of injured in earthquake in Türkiye reaches 93 - minister 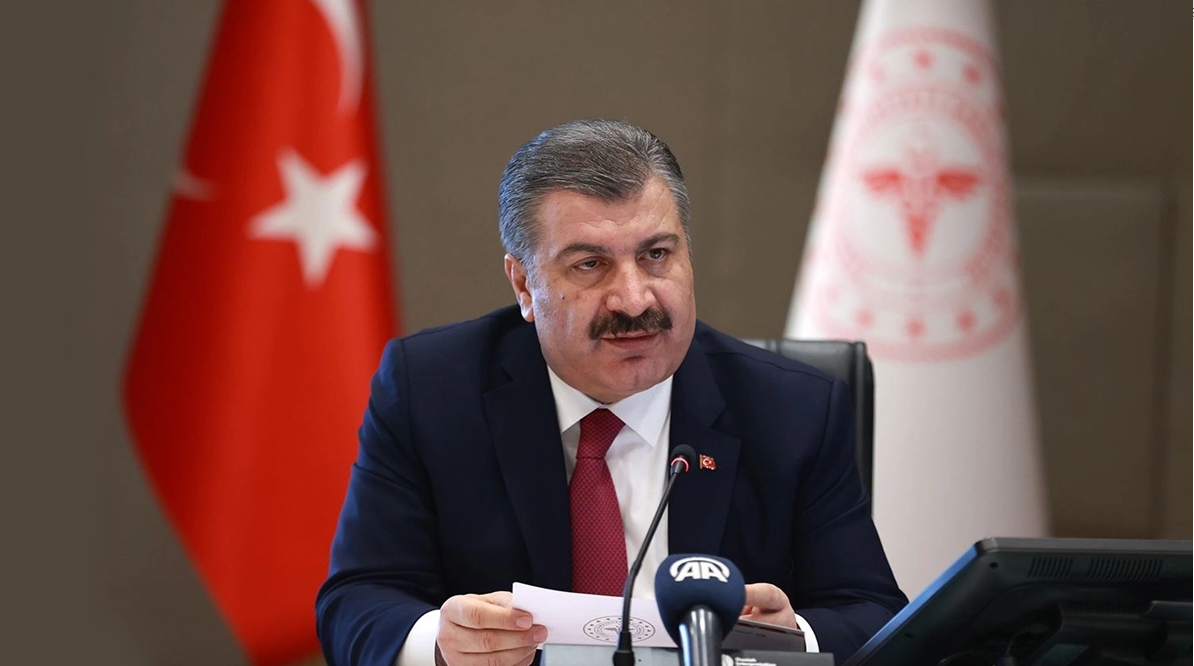 As a result of an earthquake that occurred this morning in the Marmara sea region near Istanbul, 93 people were injured, Turkish Health Minister Fahrettin Koca wrote on his Twitter page on Wednesday, News.az reports.

"According to the latest data, the number of injured in the earthquake with its epicenter in Duzce is 93 people. 37 injured, one of whom is in serious condition - in Duzce; 2 - in Istanbul, 14 - in Bolu, in 10 - in Zonguldak, 26 - in Sakarya, and 4 - in Bursa are being treated in hospitals," he wrote.

An earthquake with a magnitude of 5.9 was registered in the Marmara Sea area near Istanbul. The epicenter was located at a depth of 6.8 kilometers in Duzce.